Today, Square Enix held a special “Closed Conference 2015” where the developers discussed about the latests “Dissidia Final Fantasy” details. The game is scheduled for arcade release in Fall 2015 and it’s being developed in collaboration between Koei Tecmo Games’ Team Ninja and Square Enix. Another exciting collaboration comes with the arcade hardware where Sony and Square Enix are working together. This means that the developers will be utilizing the power of PlayStation 4 hardware for the development, and the game is running 60 frames per second as well. Does this mean the console release is possibly coming? Yes. When? According to Square Enix, we have to wait at least a year or so after the arcade release. 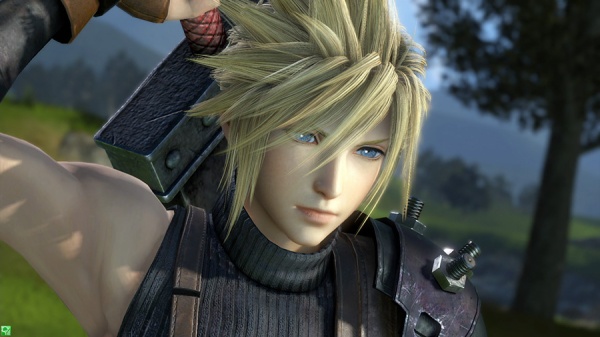 The third installment in Dissidia series will be featuring new gameplay elements such as a 3 vs. 3 battle system where up to six players can fight against each other at the same time. Since the series is moving away from the handheld consoles, the visuals will be receiving a significant upgrade as well.  Earlier this year, the premiere trailer introduces us with returning heroes such as Warrior of Light, Lightning, Cloud Strife, Terra Branford and Onion Knight, but also a new hero from Final Fantasy XIV: A Realm Reborn – Y’shtola. The development team didn’t reveal are they planning to bring Final Fantasy XV or Final Fantasy Type-0 HD characters to the game. However, Square Enix is planning to bring more music, characters and stages to the game after the release as patches, and it’s likely that the possible PlayStation 4 release will be “a complete pack” when it releases someday.