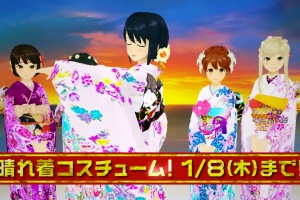 “SchoolGirl Strikers” has been a great success in Japan, which is why the game receives new updates almost constantly. This light novel-RPG follows a story of school girls facing off big challenges and having fun with their friends. You can communicate with them, create a team of five and make […] 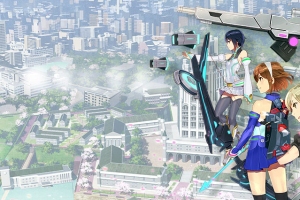 SchoolGirl Strikers Gameplay – Out Now on the Japanese App Store

A few days ago, we wrote about the new “Voice and Sound” teaser trailer where Square Enix gave a sneak peek of their new game. Now the name and cast have been revealed! “School Girl Strikers” is about school girls who have gained mysterious powers. And why not put […]