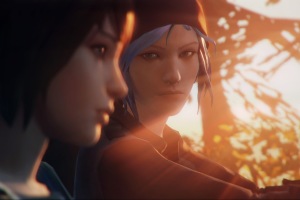 Square Enix has revealed new “Ultimate Action Triple Pack” and “Ultimate Stealth Triple Pack” for PlayStation 3 and Xbox 360. Each of these packs contains three games, and they will be released on 31st October, 2014. The pricing of the game packs still remains unknown, but it will […]

This week, the famous Japanese magazine Famitsu arranged their own “Famitsu Award 2013” show where they rewarded the best games of 2013. It was no surprise Lightning Returns: Final Fantasy XIII and Final Fantasy XIV: A Realm Reborn were both nominated alongside other successful titles such as The […] 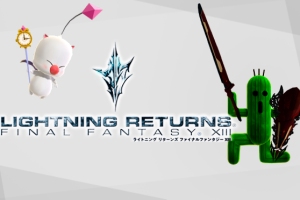 Lightning Returns: Final Fantasy XIII is out now in North America! To celebrate the launch of the game, Square Enix has released Lightning Returns themed goodies for the fans who want to upgrade and style up their Xbox avatars! There are several outfits available: Your avatar can wear […]

Must Watch! Everything You Need to Know about Thief

Update: Once you complete the demo and share the Zaltys battle score via Outerworld Services (active in the settings), you won’t receive a confirmation message about unlocking the outfit. However, when you play the full game, it will be available to you in the Rewards Barter Shop, which is in the […]