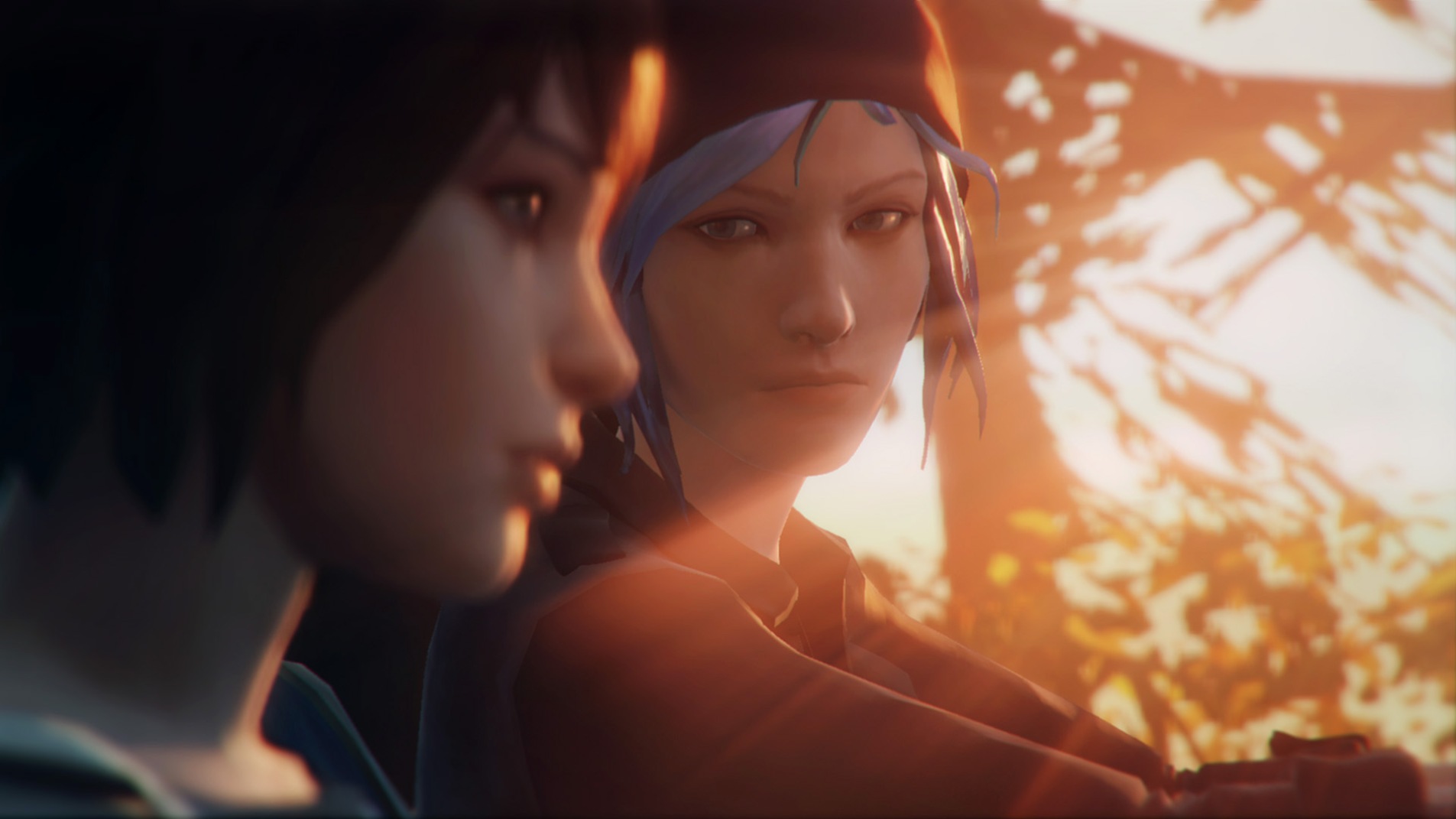 Eurogamer has shared a new gameplay video, where they play through the first twenty minutes of “Life Is Strange”. They also revealed that the same portion of the game will be available for free on PS4, PS3, Xbox One and Xbox 360 when the game launches this Friday, 30th January. The demo won’t be available for PC this time, but may be released later.

The video may contain spoilers.