Update: Once you complete the demo and share the Zaltys battle score via Outerworld Services (active in the settings), you won’t receive a confirmation message about unlocking the outfit. However, when you play the full game, it will be available to you in the Rewards Barter Shop, which is in the main menu.

(Thanks Lee for clarifying this!)

Last week, we reported that Lightning Returns: Final Fantasy XIII demo was available on Xbox marketplace. Surprisingly, it become soon clear that the appearance of the demo was a pure mistake and it was soon taken down by Microsoft.  But now we’re finally getting an official release! 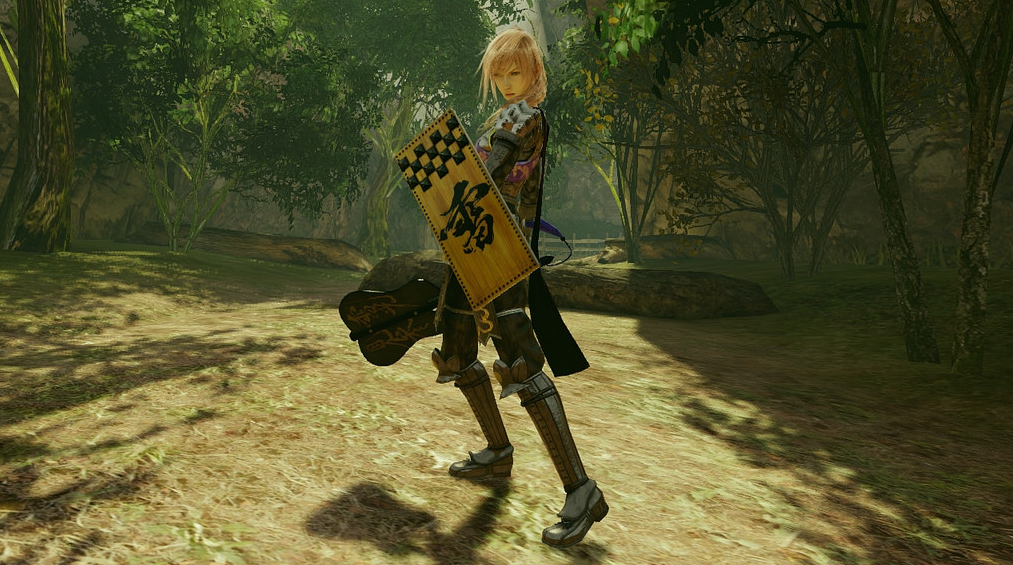 The demo is now available in Northern America and tomorrow  in Europe. If you can beat the Zaltys monster at the end of the demo and you post your score via Outerworld, you unlock the Siegfried Garb in the full game.

Alongside the Seigfried gard,  Northern American PS3 users will unlock an exclusive special samurai garb, Utsusemi Samurai, by downloading the demo. This outfit won’t be available on Xbox 360 or in the (near) future. The samurai outfit exclusive to North American players.