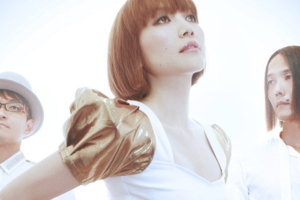 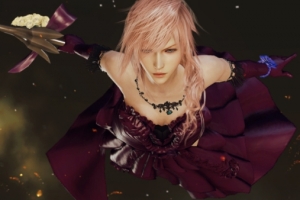 Today, Square Enix and IGN arranged a community event for Final Fantasy XIII fans. The beginning of the event was livestreamed via internet on IGN and they showed  brand new gameplay from Yusnaan and made a quick interview. After the public event, the team showed new pictures and […] 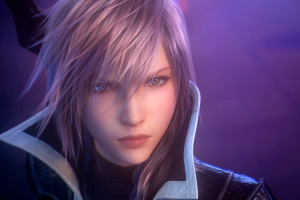 Square Enix has again been spamming my email with new press releases and stuff from Lightning Returns: Final Fantasy XIII while I have been on holiday. How lovely! Screenshots, info, artwork… Let’s get to the point! Like we know, Lightning will have many different kinds of outfits and variations […]