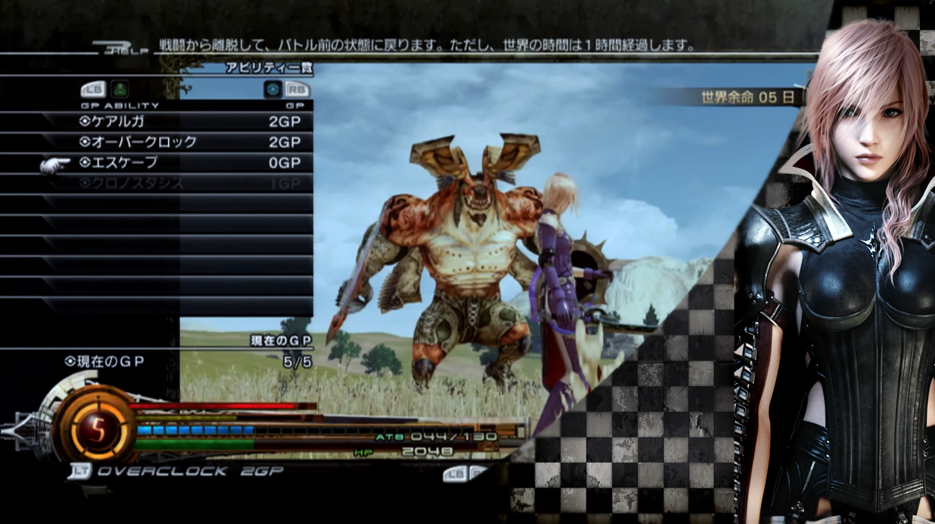 To not spoil you too much, we deleted a spoilerish scene from the gameplay, so it should be saver to watch for people who just want to see more gameplay and how the area looks like. However, we left a preview of the cutscene we cut away to the banner picture of the post! What could it be?!

Lightning Returns: Final Fantasy XIII will be released on February 11 in North America and February 14 in Europe.