With over 3,000 fans in attendance, Square Enix unveiled the upcoming expansion to FINAL FANTASY XIV at the first inaugural Fan Festival event in Las Vegas this weekend – ahead of the first European FINAL FANTASY® XIV FAN FESTIVAL which takes place in London on 25th October 2014.

FINAL FANTASY XIV: Heavensward the next chapter for the popular online FINAL FANTASY title arrives spring 2015 and will chart a new course for players with new towns, including the city state of Ishgard, new field sections, races, jobs, increased level cap, and much more. More information on Heavensward will be shared during the upcoming European Fan Festival Event, which will be held at London’s Tobacco Dock on 25th October 2014. With all tickets sold out, fans will still be able to enjoy the show via an official Livestream.

For those watching via the Livestream, there will be a premium and standard streaming option to choose from. Those opting for the Premium Livestream will be able to watch all the content from the show uncut and in HD, including an opening presentation from FINAL FANTASY XIV: A Realm Reborn Producer/Director, Naoki Yoshida, for a one off cost. Viewers of the premium stream will also receive a complimentary Moogle Attire in-game item to celebrate the occasion. 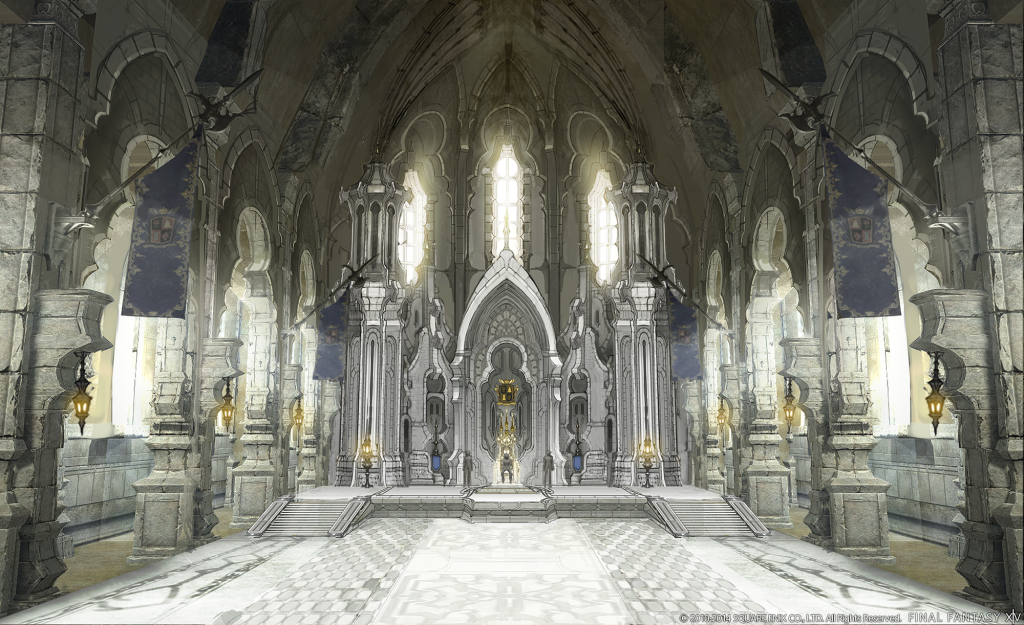