Final Fantasy X | X-2 HD Remaster was released in Japan this week . And now, the rumors of Final Fantasy X-3 have started to spread around the internet. Since there are different kinds of speculation going on,  we though to build a fact sheet about what we  really know and what has been told and shown officially.

First: In the HD remaster Ultimania book interview, the scenario writer, Kazushige Nojima, stated that if there is enough demand for the sequel, they would make it. He also added that he is looking forward to do it too. 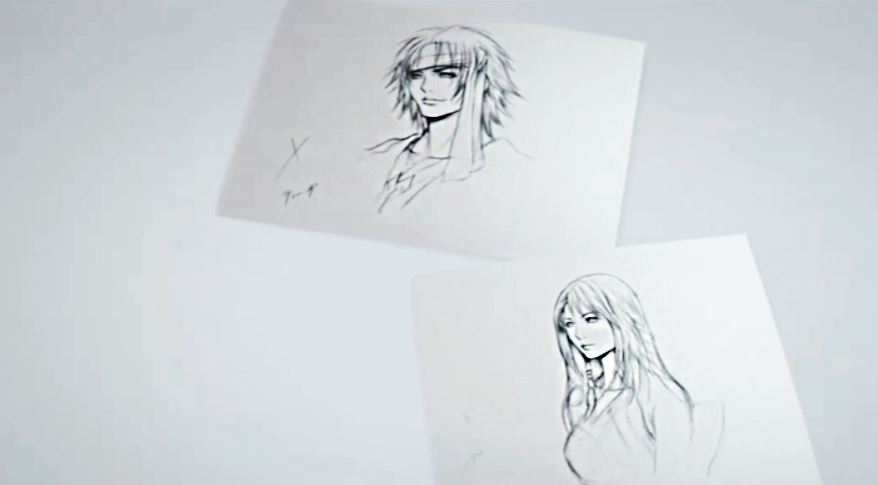 THIRD: This is likely the most concrete hint we are getting about the sequel – new designs for Tidus and Yuna. These new looks were revealed  in the full version of bonus drama that was included in Final Fantasy X | X-2 HD Remaster.

These facts may seem strong hints about the third sequel. Still, we need to remember Square Enix likes to tease us a lot, especially when it comes to words “if there is demand”.

Let’s hope Square Enix makes an official statement soon to clarity the situation. We will keep you updated.

These are interesting times for the fans of Final Fantasy X saga since the earlier parts are soon released in West. Could Square Enix develop a new sequel with the assets of HD collection? That would mean we’ll be seeing the sequel in the late 2014! It could be possible since they developed Lightning Returns: Final Fantasy XIII just in a year as well!

Still, that won’t likely happen but it would be interesting though. I personally believe that Square Enix wouldn’t be able to give us another full (high quality) Final Fantasy experience in such short time since Lightning Returns was suffering with issues such as poor textures.

This is very dangerous situation for Square Enix since these games have already gained some sort of cult culture image and if the sequel is rushed, the disappointment storm is inevitable. I really hope they let Final Fantasy XV shine first before this sequel isn’t even officially revealed.