This Is Where It Gets Dirty | Drakengard 3 Gameplay Details: Combat & Weapons 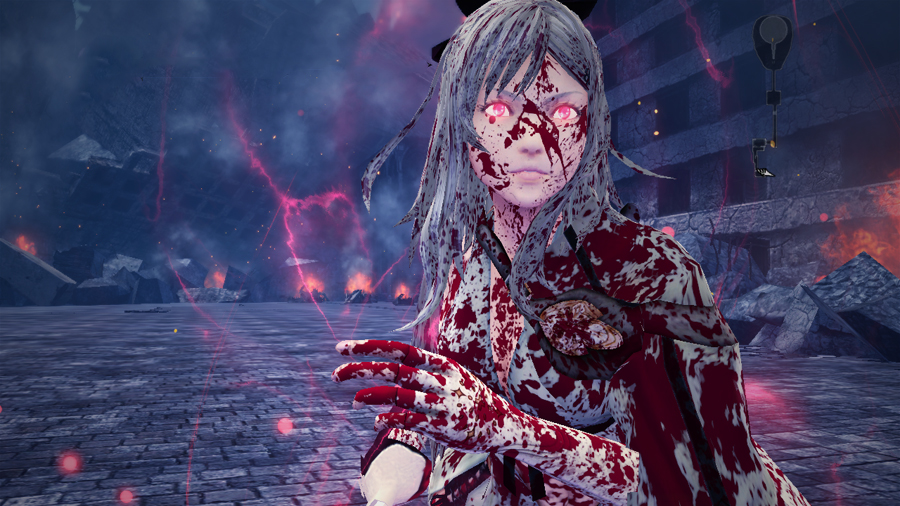 Drakengard 3 uses a weapon change system, which allows you to change between various weapons during battle.

Players can now seamlessly switch between weapons in the middle of an attack and continue on the offensive. Furthermore, weapons can be changed on the fly to meet the demands of the battle at hand and turn the tide in your favor. Players can use weapons in tandem to pile on the hits and string a monster combo. Weapons can also be upgraded to increase their attack power. 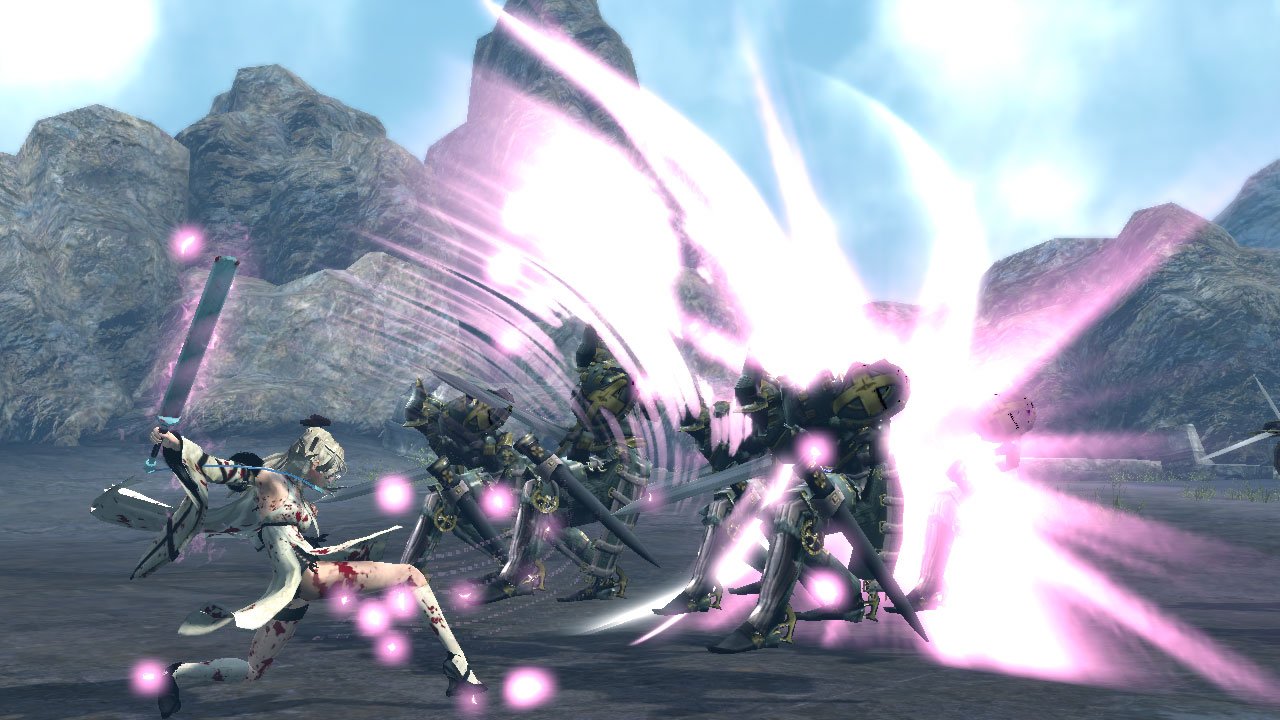 From forward strikes, to spinning attacks, and juggling enemies in the air, swords display a great versatility and variety of attacks. They are extremely easy to use with a good balance of attack range and speed. Swords make chaining combos easy and the blood spatter quickly fills the Blood Gauge. 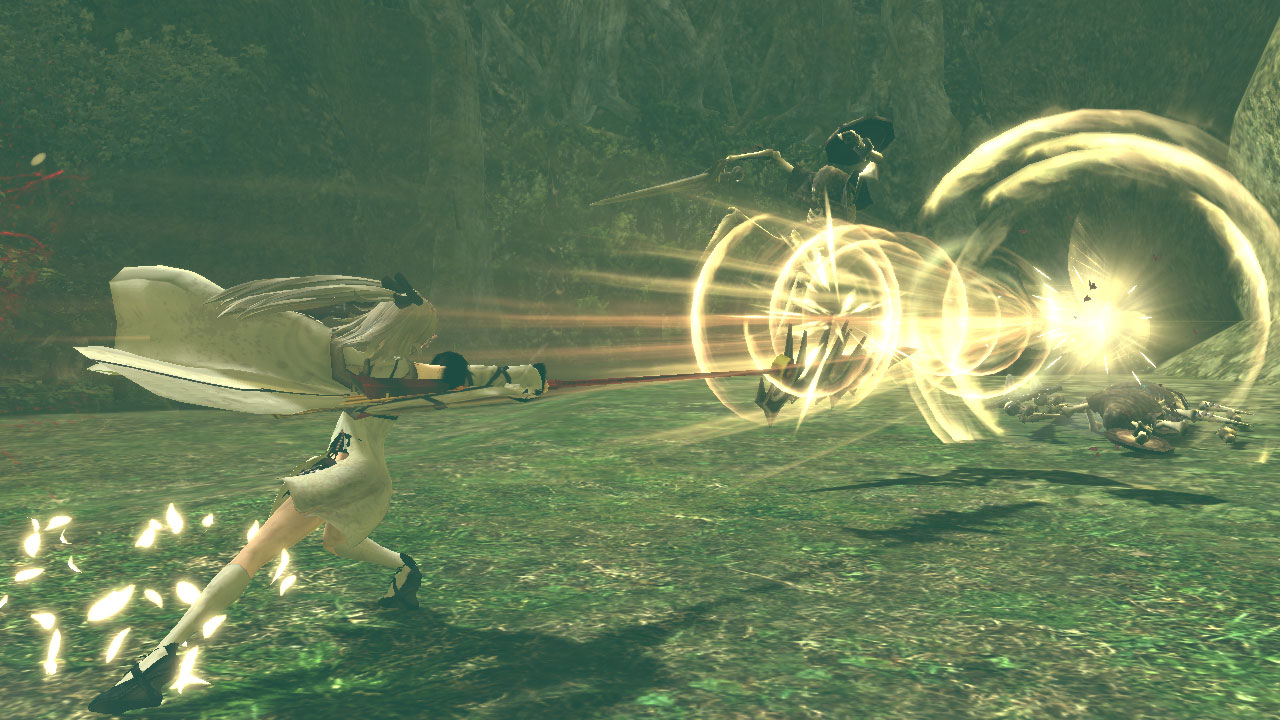 Spears are powerful weapons best used for forward attacks and charging enemies. Though the rate of attack lacks that of swords, each strike packs a mighty punch. Sword attacks that may be deflected by large shields stand no chance against these weapons with great reach. 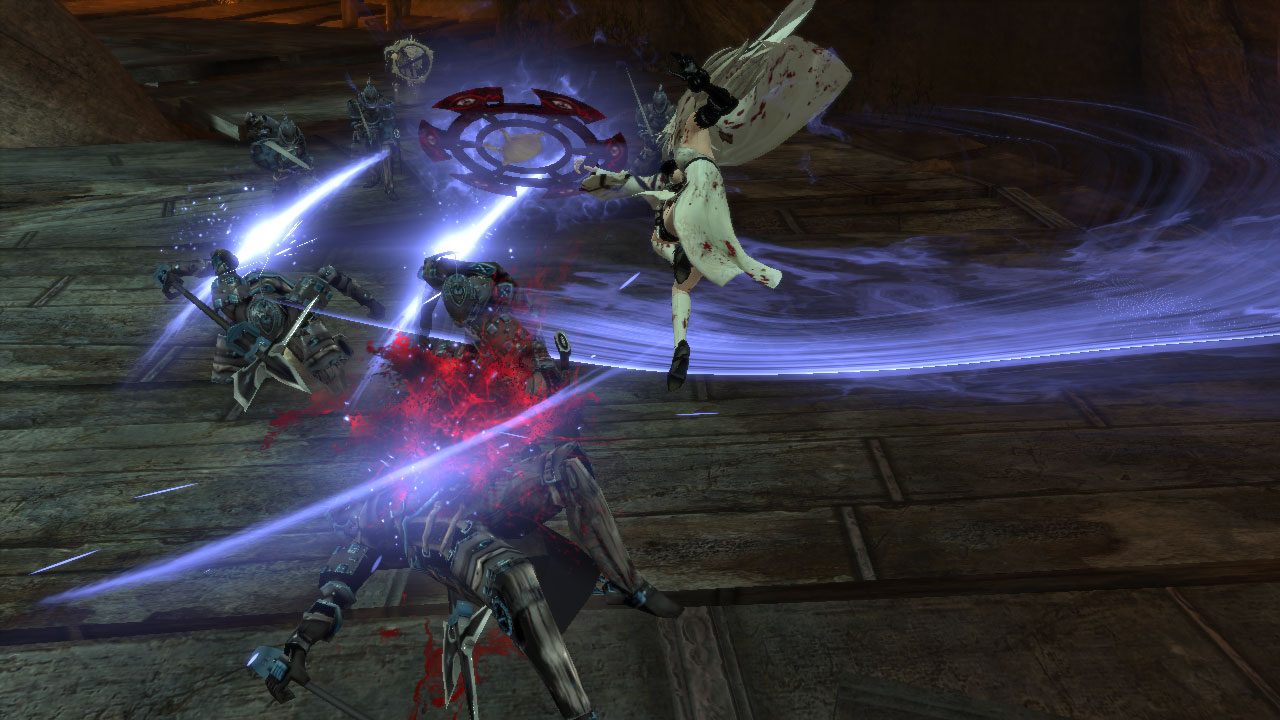 Chakrams sport the greatest attack range of all weapons, making it easy to strike enemies from a distance or attacking large groups of enemies. Though generally lacking in strength, the unique motions of this weapon make it an ideal choice to confuse enemies when surrounded or in free-for-alls.

Although having the shortest range of all weapons, melee gear yields the most hits of any weapon and the greatest speed, with which to overtake foes. Fist weapons make chaining combos a breeze with its many button mashing combos, and is unrivaled in one-on-one combat. This weapon struggles against large groups of enemies, especially when surrounded, so deciding on when to change weapons is vital to your survival.

Drakengard 3 hits stores in North America on 20th May. Europeans will be able to download the game from the PlayStation store on 21st May.