Agnes Returns With New Artwork And Details On Bravely Second

Bravely Second was revealed in the late 2013 with a short glimpse of a new town and gameplay. After that we haven’t received much new information about the upcoming 3DS JRPG, but today things changed – Square Enix updated the official Japanese website with new pictures, art and information on new and returning characters, jobs and areas. 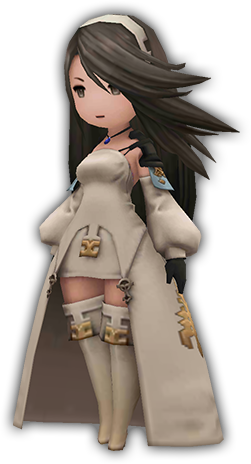 Agnes, who was one of the leading characters in Bravely Default, will be returning in Bravely Second. She has taken over an important role as the pope of  the Crystal Orthodoxy, which no one has been able to do in centuries. She is being loved by her people and she is one to work on bringing the peace between Eternia and Crystal Orthodoxy. A dream of peace is soon shattered when she gets kidnapped all the sudden – right before she were meant to participate in the peace treaty ceremony. The future which once seemed certain is now in danger.

A fearless woman with a mysterious background. Magnolia prefers to be called a “Ba’al Buster”  and she is known to be able to use powerful attacks. Her eyes are red as blood, which is why people have started to spread rumors she might be the devil itself. Don’t let her elegant and tough looking shell to trick you: Magnolia is said to be a social weirdo yet very delicate and emphatic. On the other hand she is a romantic and at the same time a realistic. Even if these things aren’t completely certain, one thing is – she saved Tiz. 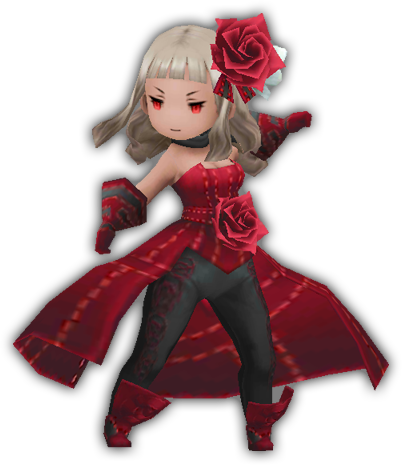 The Red Mages are great supporters and sabotages since they boast a balance of both black and white magic. In addition, they are better at offensive attacks than black and white mages. When dealing physical damage, the red mages rely on swords but they also support other equipment such as katanas, staves, axes and rods etc. almost equally. Their ability allows players to increase their BP when certain conditions are met and with a good amount of BP players can deal more damage and unleash more powerful attacks.

Give me that thing that I love (I’ll turn the lights out)
Put your hands up, make ’em touch, touch (make it real loud)

They live for your applause. Superstars/Performers are known for their singing talents but in Bravely Second they will be focusing on supporting your team by giving buffs, of course, by singing! The Superstars have well balanced intelligence and ability but they aren’t exactly that skilled in offense, so focus on buffing your team when you are using this job. 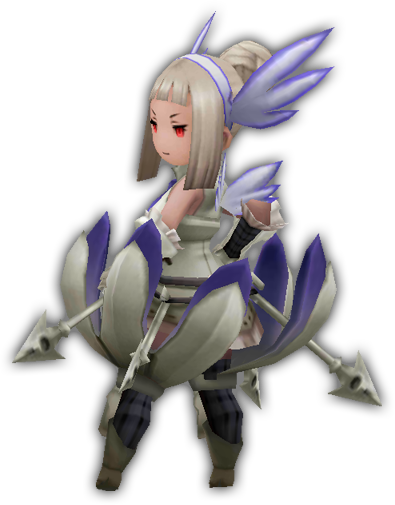 The valkyrie is a combat focused job similar to the monk in Bravely Default, but instead of knuckles, they use spears to deal damage. The job is almost the same as  the dragoon job from the Final Fantasy series and they even learn the iconic Jump attack. Alongside great attack stats, the Valkyries also have a high defensive capabilities. Their magic stats are rather bad but some of their MP points using abilities are used to improve their physical attacks or hitting hard the defending enemies. 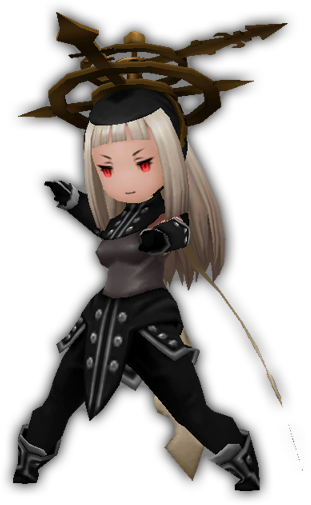 Another returning role from Bravely Default. The time mages can be helpful when you are in need of time control. Use similar abilities to slow and haste to give yourself  a cutting edge on the battlefield. They are also able to heal your team, so you should try to master this role – it may helpful once challenging battles come. 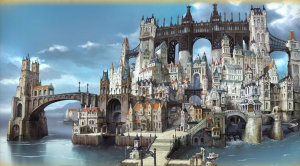 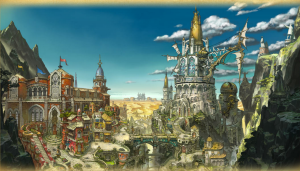 Leave a Reply to A Parker (@DontJudgeMyADD) Cancel reply