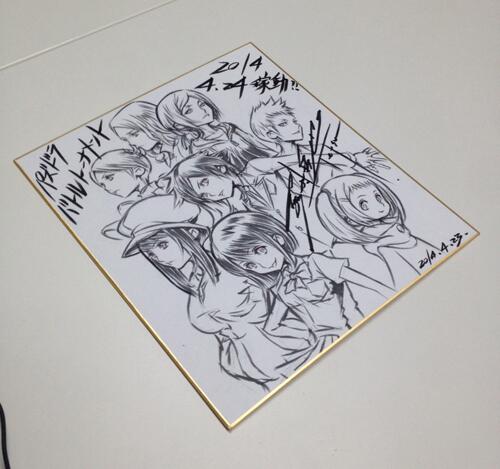 What the kweh is “Puzzle and Dragons Battle Tournament”!?

Originally, the game was released  only for smartphones in Japan and here in the West as well. It’s a match-3 puzzle game with “classic monster-collecting RPG fun”. As said, your mission is to combine three matching icons to gain more points and collect monsters. Pretty similar idea to Candy Crush Saga, for example.

Last year, Square Enix and GungHo collaborated to develop and publish an arcade version of the game. The arcade version uses a touch-screen for gameplay similarly to its mobile predecessor. It also supports up to sixteen players online at once. Puzzle and Dragons Battle Tournament was launched in Japan today!