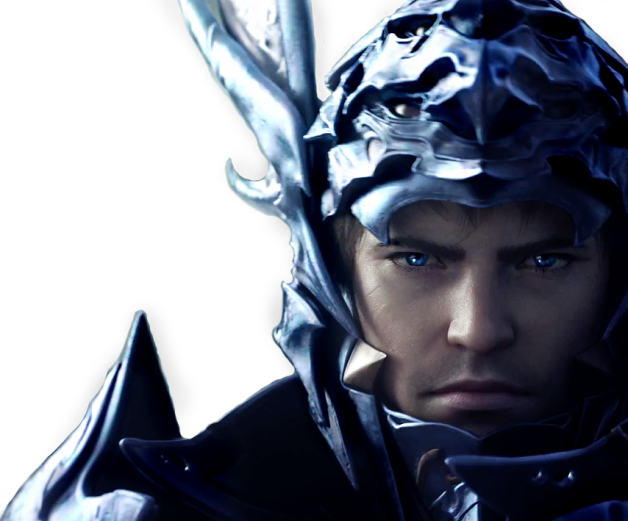 Square Enix has published the first teaser trailer of the upcoming expansion pack for Final Fantasy XIV: A Realm Reborn. It was no coincidence we got big news this weekend since the company arranged the first ever Final Fantasy XIV: Fan Festival in Las Vegas. During the event, the director Naoki Yoshida premiered Final Fantasy XIV: Heavensward and gave some key details what the pack will be containing when it arrives in Spring 2015. More details will be shared later.

Final Fantasy  XIV: Heavensward will be introducing a new race and jobs for the players. The level cap has been lifted from 50 to 60. Now that you can grow even stronger, you are able to visit brand new locations such a new city, Ishgard, and a new region, Dranavia. In this region, you can visit new areas such as a floating continent. The development team has been creating new dungeons as well and the high end ones are inspired by Final Fantasy heritage. With new gear and recipes you are ready to face the new primals! The Free Companies will be able to build their own airships too!

Please enjoy the new screenshots and artwork below. The new logo is by none other than Yoshitaka Amano, who has created all the mainline Final Fantasy game logos. The developers revealed the Heavensward expansion will have a darker and more serious art style than before. 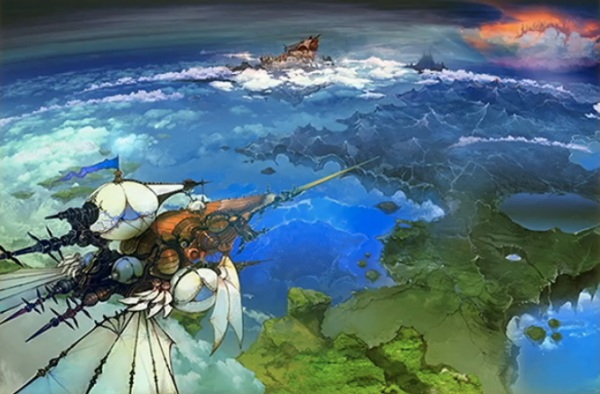 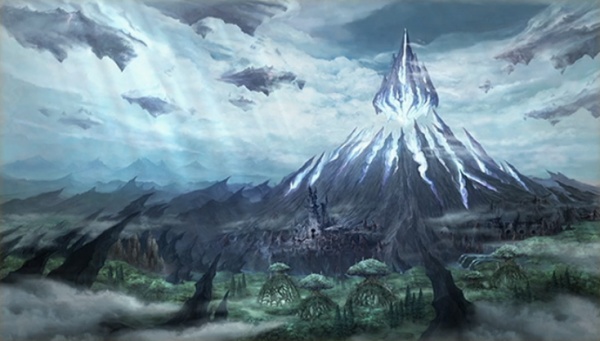 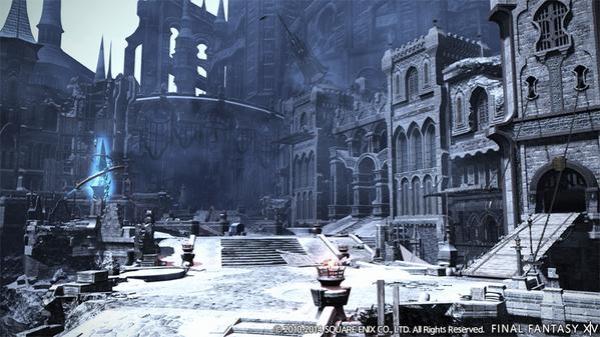 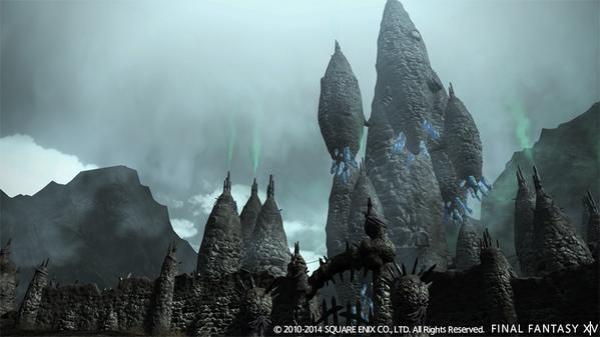