During the opening ceremony presentation at Fan Festival, Final Fantasy XIV director / producer, Naoki Yoshida, unveiled flying mounts, new primals and a new job, the Dark Knight – all will feature in Heavensward when it launches during Spring 2015.

“Personal Flying Mounts” enable you to take your adventure to the skies. Two types of flying mounts were revealed, a black Chocobo and single-rider Airships, both will make it easier to reach the floating lands that feature prominently in the expansion. Heavensward also introduces two new beast tribes, the Vanu Vanu and the Gnath, as well as their primal guardians, the Vanu primal – Bismarck, and the saviour of the Gnath – Ravana. The first new job of Heavensward was revealed: the Dark Knight. This new job serves the party role of tank, has no base class and wields both weapon and a dark aura. 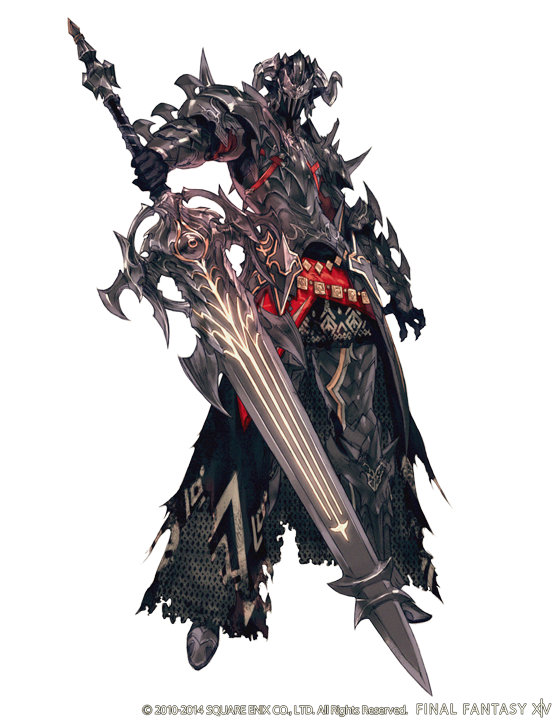 Yoshida also teased another job with golden guns and promised that more information on Heavensward will be shared during the upcoming Fan Festival event, taking place in Tokyo on 20th – 21st December 2014. 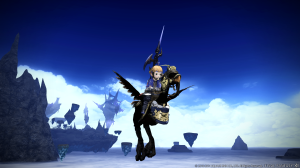 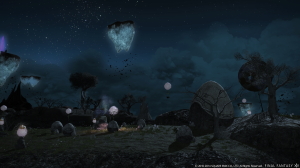 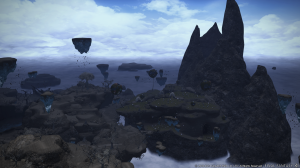 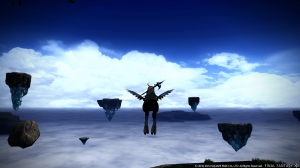