Prepare Yourself for Final Fantasy XIV: Dreams of Ice | Out Now

Can you already feel the cold wind the and snowflakes touching your cheek? That’s not surprising, since the Final Fantasy XIV: Dreams of Ice Patch 2.4 is out now! The new free update sure won’t leave the players cold since it includes a multitude of refinements and additions such as new dungeons, trials, gear, a job and more. There will be some changes to the currency policies and rewards, as the new Allagan tomestones of poetics become available. And what would the new boss fights or the dungeons be without new music? Prepare for eargasms! 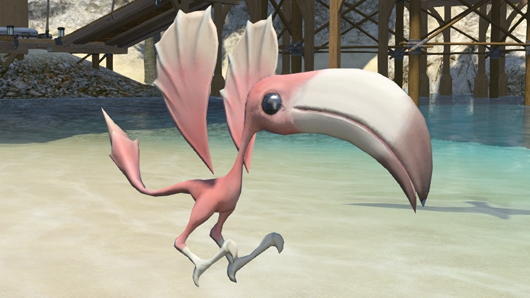 It’s Time To Level Up And Get A New Style!

The item level will be rising to 135 and the new gear will be available for purchase or as rewards from raids. You can also get a new hairstyle from the aesthetician. Gil rewards have been added to the chest in Syrcus Tower and the weekly limitation on items has been abolished. With the normal dungeons and the trials, the players can now receive rewards as many times as desired. These new changes will ease your pain to get the item level higher than before. The drop rate for Atma crystals, Mirror of the Whorl and the Extreme primal battle rewards have been increased as well!

Below you can see some changes in item prices: THE SUNKEN TEMPLE OF QARN (HARD)

THE FINAL COIL OF BAHAMUT COIL

* Parties can only enter by speaking with Erkenrad in northern Thanalan (X:19, Y:20) after forming a group of eight players. 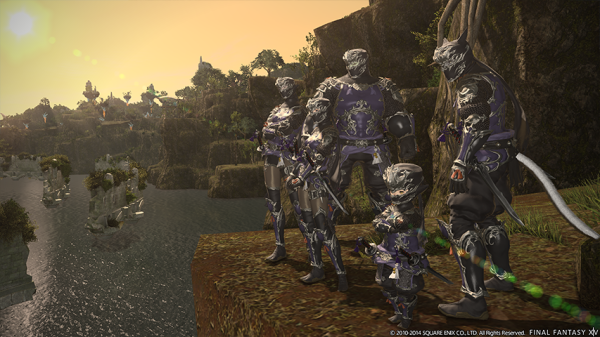 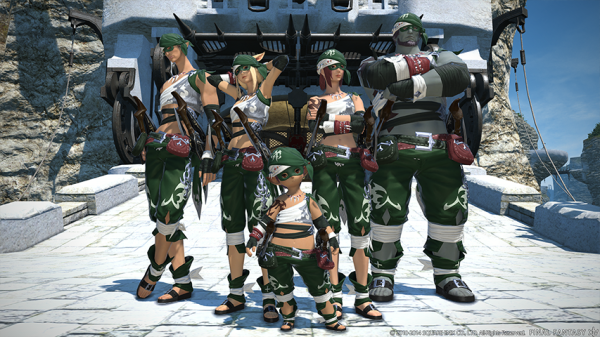 Rogue is a melee DPS class that dual-wields 2 dagger weapons and becomes the job Ninja at level 30. Rogue moves faster and takes reduced damage. When thinking about attributes for the rogue, it’s good to focus on dexterity which affects physical ranged damage, melee damage dealt by rogues and ninjas, as well as parry and block rates, and strength, which affects physical melee damage, as well as damage prevented by parrying and blocking.

The Ninja job can be accuired by leveling up the Rogue to 30lv and Pugilist to 15lv. The new job focused on evading and dealing physical and elemental damage. It’s speciality is The Ninjutsu action that can perform one of several specific actions based on the combination of mudras made immediately beforehand. These individual actions can only be executed by using Ninjutsu, and cannot be assigned to the hotbar, nor activated from the Actions & Traits interface. The ninja shares some of the cross class action with the pugilist and the lancer. 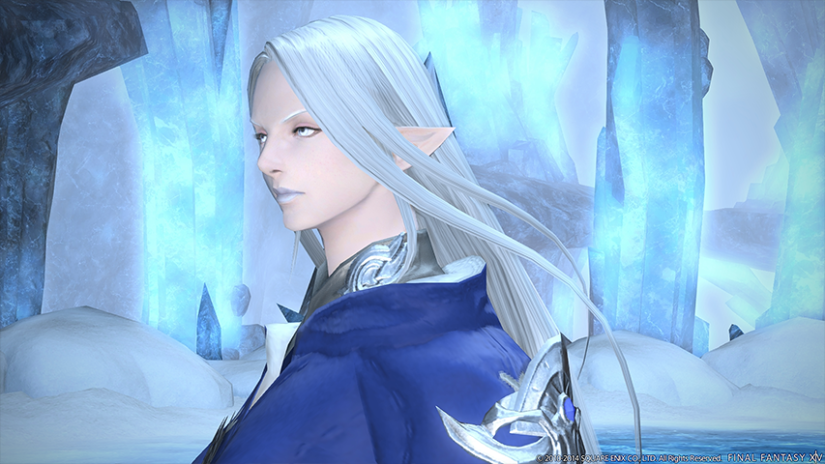 NEW CHRONICLES OF A NEW ERA