It’s only a month until we’re finally able to play Final Fantasy Type-0 in English for the very first time! The good news don’t end here since Final Fantasy XV demo, titled as Episode Duscae, will be available on day one for the first print edition owners as well! If you really want to try out the demo, it’s recommended to pre-order Final Fantasy Type-0 HD to secure your demo voucher. Alongside the first print edition, the collector’s edition and the digital version of the game will contain the demo.

Do you remember the final trailer of Final Fantasy Type-0 HD, which featured new Final Fantasy XV demo footage? Today, Square Enix released new high quality screenshots from it! It’s worth-noting that Final Fantasy XV: Episode Duscae will be running on Luminous Engine 1.5, but the final version will be utilizing Luminous Engine 2. This is why the demo won’t be as visually or mechanically polished as the full game when it comes available this March. Perhaps it would be more accurate to call it a beta than a demo in this case, but that’s not really a big issue. Though, it seems there is nothing to worry about when you see these new glorious screenshots. 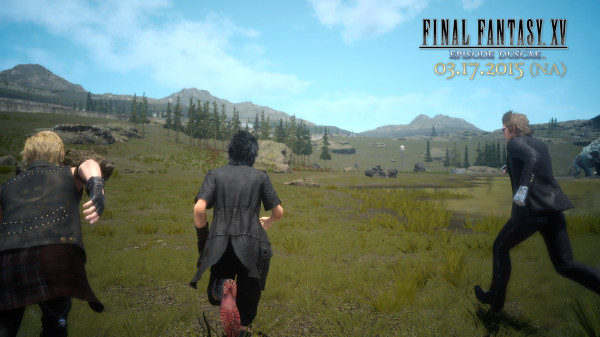 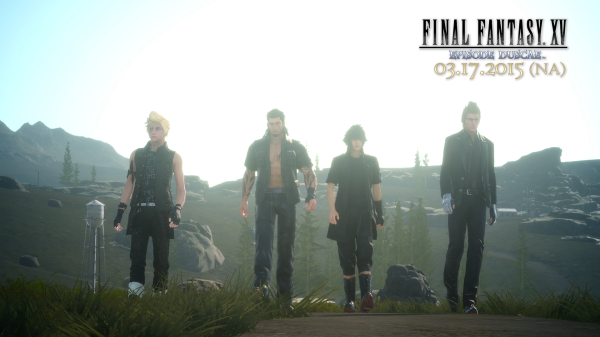 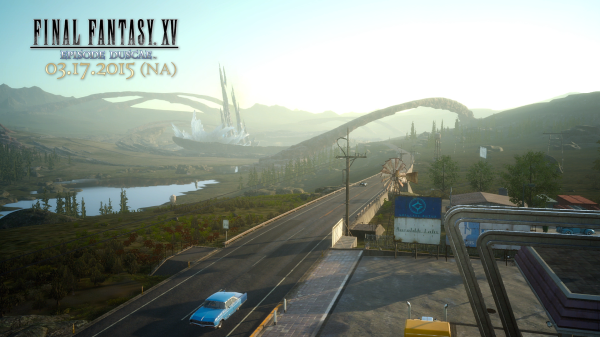 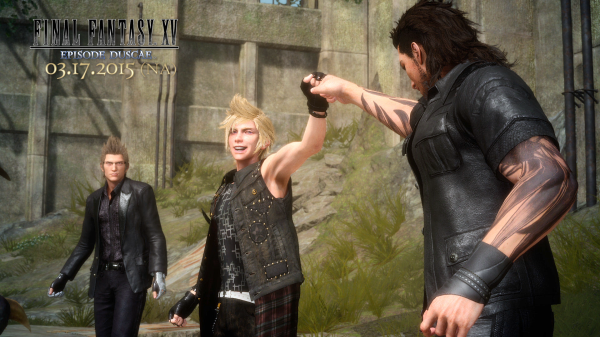 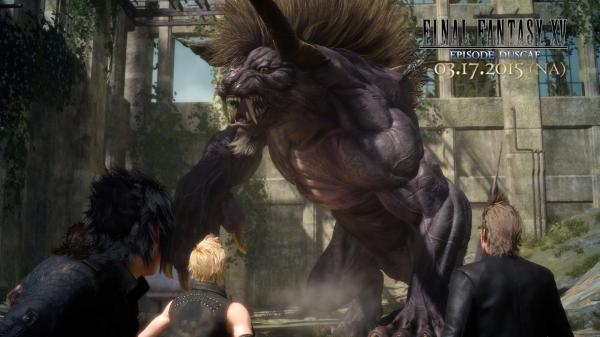 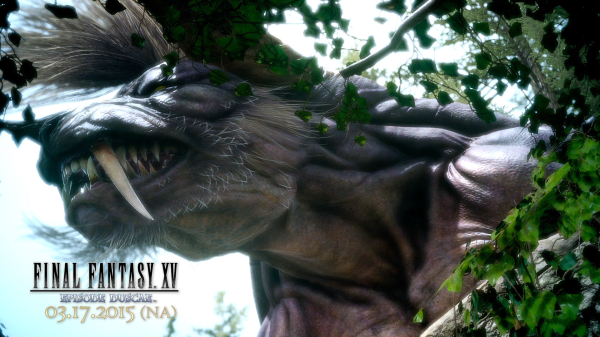