Final Fantasy X | X-2 HD Remaster will be available on PlayStation 4 from 15th May in Europe, 14th May in Japan and 12th May in North America. It’s pretty much the very same game as released for PlayStation Vita and PlayStation 3 in Spring 2014, but there will be some new features for the current generation version: enhanced graphics, a possibility to choose between the original or rearranged soundtracks and full cross-save compatibility, where you can save and continue your progress across your PS4, PS3 and PSVita.

The game will be available as a download or boxed version, priced at €49.99 / $49.99. By pre-ordering the boxed version, you will also receive a limited edition including a special steelbook with artwork by Yoshitaka Amano, available exclusively in Europe. The North American pre-order bonus is an exclusive calendar featuring artwork by him as well. 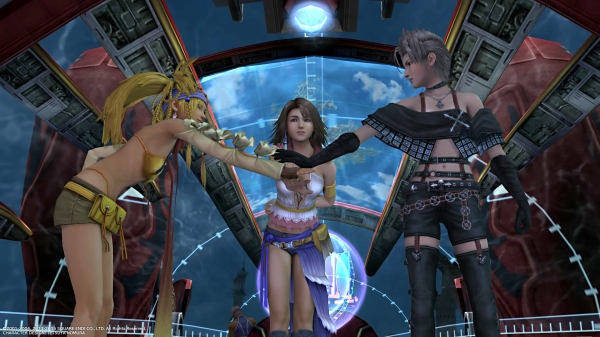 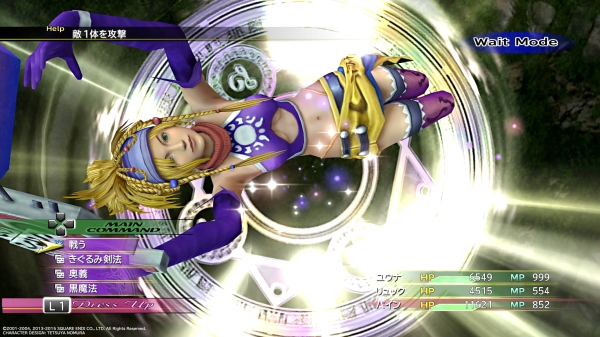