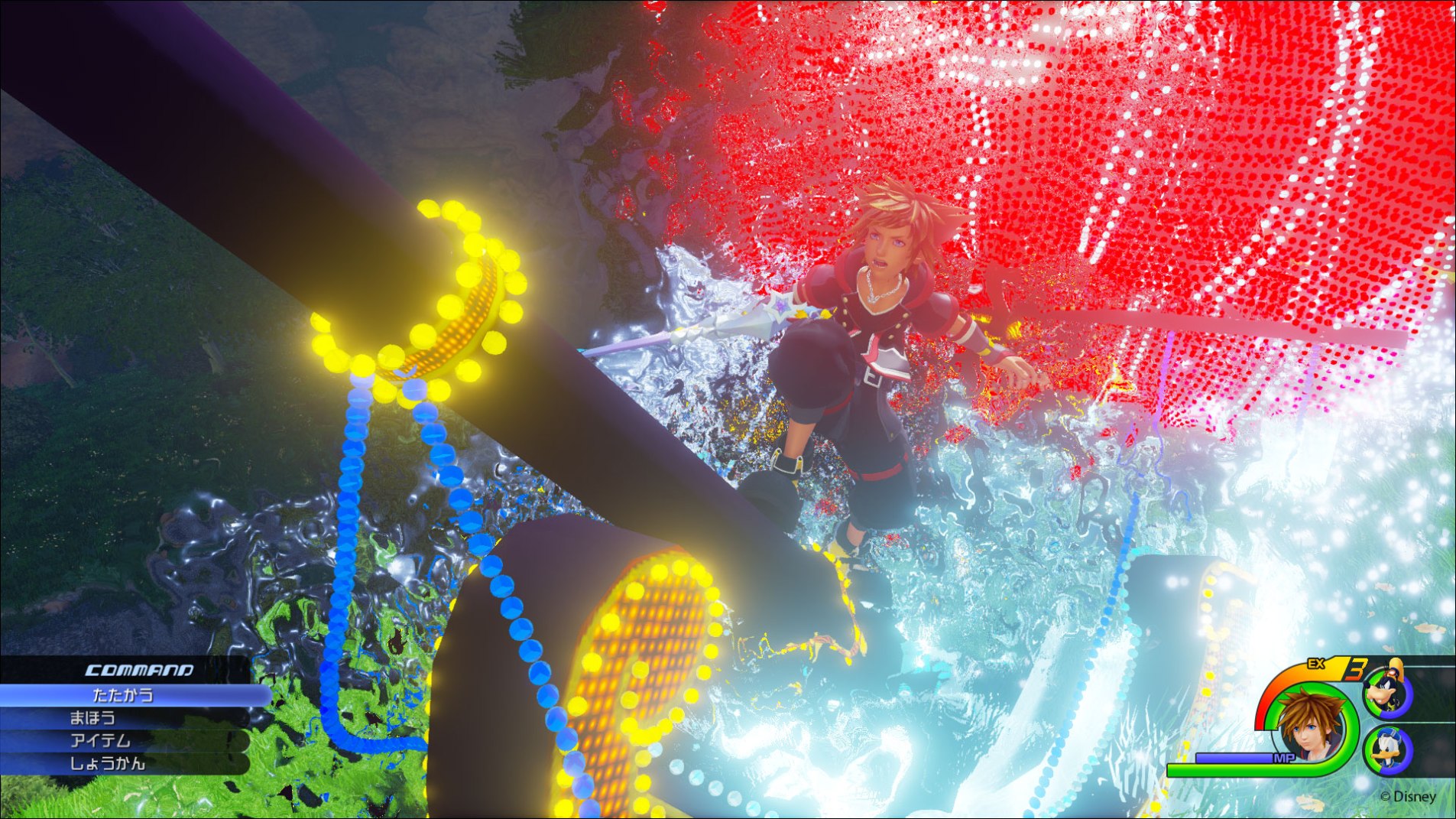 Revealing the growing world of Kingdom Hearts, Square Enix and Disney today showcased a new gameplay trailer featuring never before seen footage. Fans of the highly-anticipated title from the celebrated series, will see Sora and his trusted friends, Donald Duck and Goofy, adventure through the world based on the hit animated feature film, Tangled. The trailer also gives new hints to the storyline and showcases gorgeous visuals, and new gameplay elements. The world based on the film Tangled is one of many big reveals the team has in store and is the first announcement in a larger, deep creative collaboration between Square Enix and Disney.

Kingdom Heart III is now in development for PlayStation 4 and Xbox One. 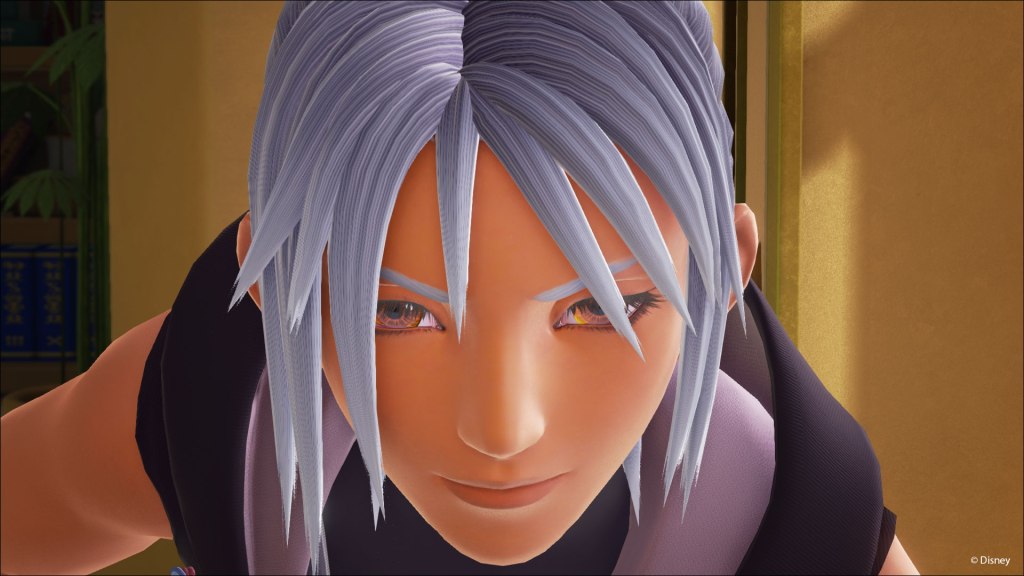 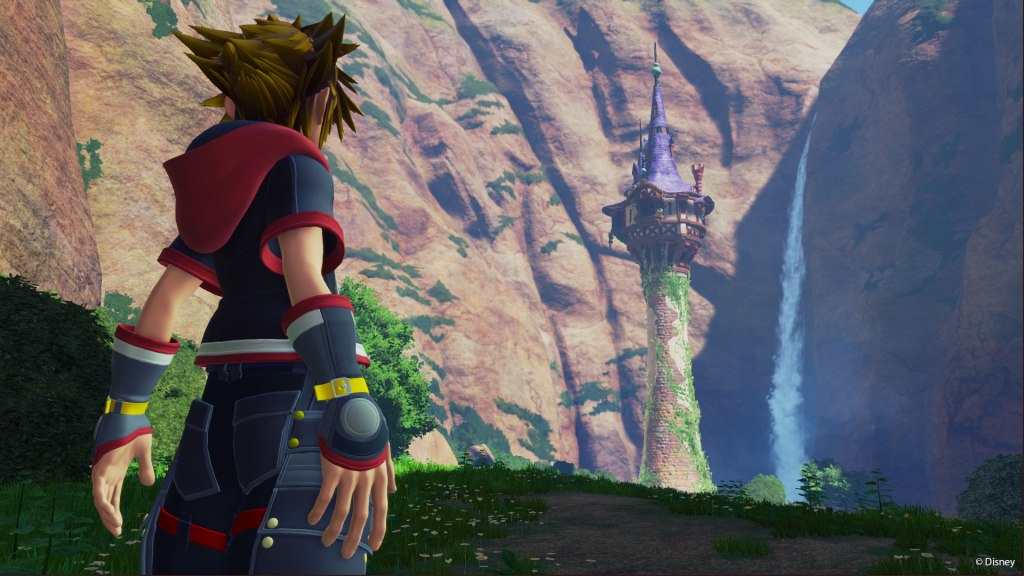