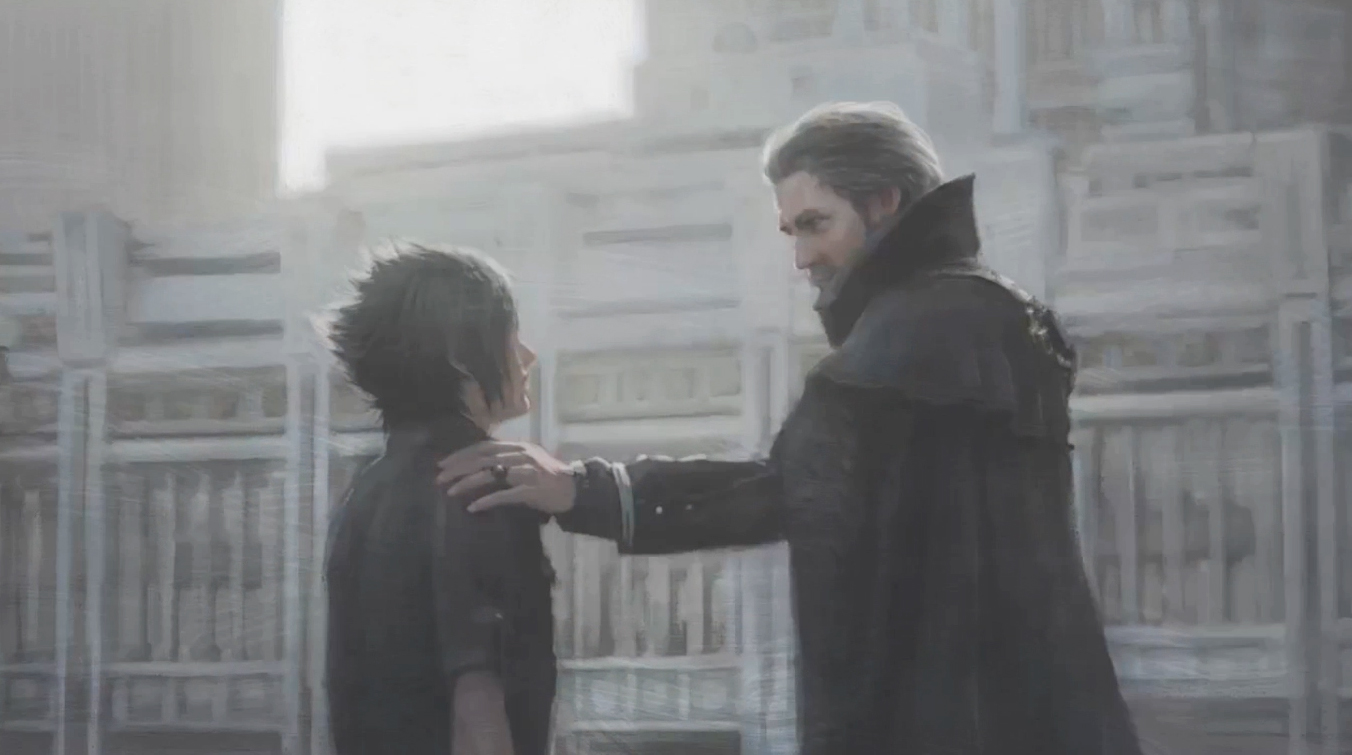 Final Fantasy XV director Hajime Tabata stated that Final Fantasy XV will be releasing worldwide in 2016. The initial release date will be revealed during a special event in March 2016, after the development team has polished the game enough and reached the quality it deserves. Square Enix is also preparing some sort of collaborations: probably merchandise deals and tech licensing.