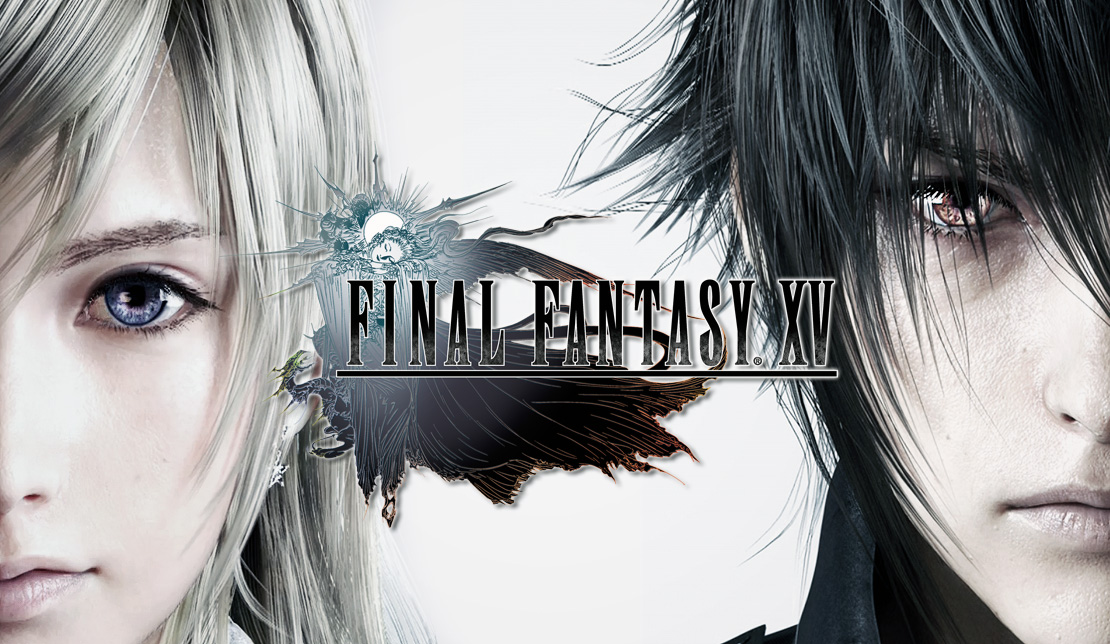 Square Enix has announced its lineup for Penny Arcade Expo (PAX) Prime 2015, which will be arranged on Aug. 28 – 31, 2015. This year’s lineup features tons of playable titles such as titles, Just Cause 3, Lara Croft Go, Dragon Quest Heroes, Final Fantasy XV, Final Fantasy XIV: Heavensward and Life is Strange.In addition, Square Enix is also hosting a number panels, giving fans the opportunity to interact and converse with the talented teams behind each game:

Fans will be in for a treat as FINAL FANTASY XV Director Hajime Tabata will be taking the stage in North America for the first time at PAX Prime as part of the ongoing Active Time Reports. In addition to sharing a few personal stories about the development of the game, he will be sharing some insights into the recently revealed trailer. Join us on Saturday as we discuss one of the most highly anticipated games from Square Enix.

Join moderator Greg Miller and key developers behind Hitman GO andLara Croft GO as they take a deep dive in the process of crafting innovative mobile games from big AAA franchises. They will discuss the challenges of distilling the complex universes of well-known PC/console games and transforming them into unique experiences for completely different platforms. Panelists will include three members of the Square Enix Montreal team: Daniel Lutz, Game Director, Antoine Routon, Lead Engineer, and Thierry Doizon, studio Art Director.

Just Cause 3 – A BEAUTIFUL PLAYGROUND OF CREATIVE DESTRUCTION

Join Avalanche Studios’ Fred Hooper (Lead VFX artist) and Niklas Norin (Lead AI Designer) alongside Havok’s Cormac O’Brien as they reveal how their technology and expertise combines to create the incredible destruction and chaos that lies at the heart of Just Cause 3. Hosted by Greg Miller, you’ll learn exactly how they created the beautiful 400 square mile sandbox packed with possibility, compelling enemies and the largest, most realistic explosions and destruction ever seen in a video game.

Greg Miller hosts Jean-Francois Dugas, Jonathan Jacques-Belletête and Elias Toufexis, respectively Executive Game Director, Executive Art Director and the actor for Adam Jensen on Deus Ex: Mankind Divided. They will provide insight on what it takes to fully realize a character such as Adam Jensen, an augmented covert agent, on the new generation of consoles and PC. While Elias will share his thoughts on doing mocap and recording dialogues, our developers will dive into his story and design, as well as their goals for the experience of playing as Adam Jensen in Deus Ex: Mankind Divided. You will also get the opportunity to ask them questions about the game and their careers in the video game industry.

HITMAN – THE ART OF ASSASSINATION

Join HITMAN Art Director Jonathan Rowe and Lead Writer Michael Vogt for an hour long journey into the design philosophy behind the visual and narrative universe of the world of assassination. Hosted by Game Informer’s Mike Futter, the pair will delve into the process behind the creation of the trademark living, breathing world of HITMAN and give numerous insights and examples into the design process for visual and narrative storytelling in a world where the main character says very little. How does art direction and story design impact the player experience in a complex game like HITMAN? The panel will end with a playthrough demo of the ‘Showstopper’ mission from the upcoming HITMAN game as well as a moderated Q&A.

There will be a launch party at the Hard Rock Café co-hosted by IGN on Friday, August 28 starting at 7 PM to celebrate the recent launch ofLara Croft GO. PAX Prime attendees can check out the game and chat with the Square Enix Montreal development team while visiting the Lara Croft GO fan art contest gallery, organized in collaboration with Child’s Play. While you’re there, why not grab a traditional Montreal poutine!

HITMAN: Put a Hit on Cancer

Square Enix, HITMAN, and GameChanger are partnering up to put a hit on cancer, and need PAX attendees to become Agent 47®. Come to the pop-up barbershop at the Square Enix booth where you can shave your head to resemble Agent 47’s iconic bald look. For each head shaved at the show, Square Enix will donate $47 to GameChanger Charity and their mission of supporting children battling cancer.

For those who want to participate but prefer the hair-keeping role of a handler, you can still put a hit on cancer and receive a free Steam code for Hitman Absolution® by simply making a donation of at least $1.00 to GameChanger Charity.

Visit www.47vsCancer.org to make your donation, receive your game code and join Agent 47 in support of children with cancer.