Rise of the Tomb Raider Releases for PC on January 29 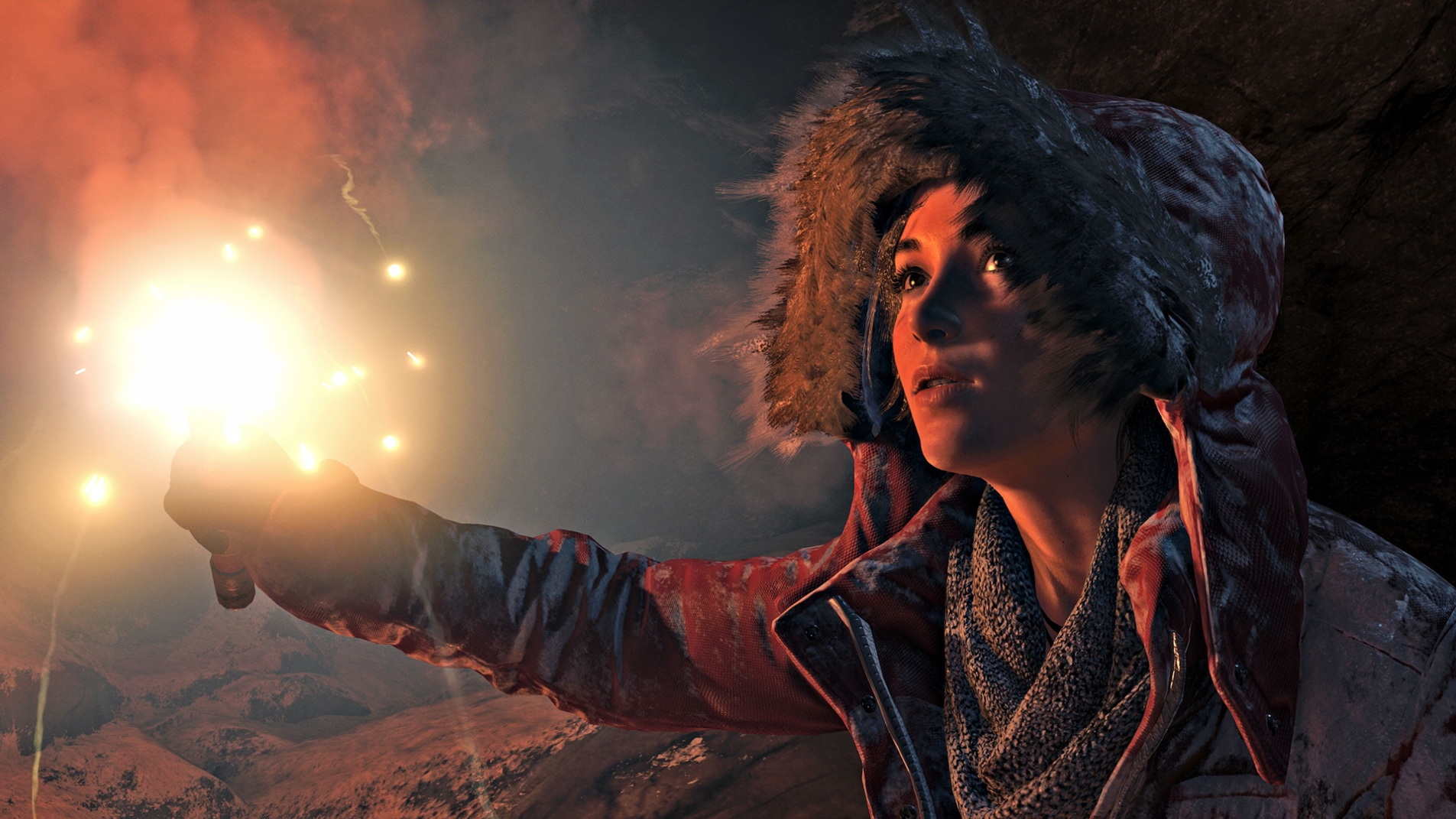 Square Enix has today announced that the game will be available for Windows 10 and Steam on January 29th, 2016.

“The PC release of Rise of the Tomb Raider continues the positive momentum from our highly successful partnership and collaboration with Microsoft for the launch on Xbox One and Xbox 360,” said Scot Amos co-Head of Studio at Crystal Dynamics.

“PC players are a passionate, devoted audience and we know they’ll embrace the version created for their systems,” said Ron Rosenberg, co-Head of Studio at Crystal Dynamics.

After uncovering an ancient mystery, Lara must explore the most treacherous and remote regions of Siberia to find the secret of immortality before a ruthless organization known as Trinity. Lara must use her wits and survival skills, form new alliances, and ultimately embrace her destiny as the Tomb Raider. Experience high-octane action moments, conquer beautifully hostile environments, engage in brutal guerilla combat, and explore awe-inspiring deadly tombs in the evolution of survival action. In “Rise of the Tomb Raider,” Lara becomes more than a survivor as she embarks on her first Tomb Raiding expedition.

The PC version of Rise of the Tomb Raider will be available as a digital download via Steam, the Windows Store, Amazon, the Square Enix e-store and other major retailers – both in-store and online. Standard edition pricing is £39.99/€49.99. The Digital Deluxe edition is 59.99£/€77.99 and includes a Season Pass to nearly all current and future DLC.

A Collector’s Edition, which includes the Digital Deluxe version of the game, a 12-inch Lara Croft® statue, replicas of Lara’s journal and jade necklace, and a steel case, will also be available from the Square Enix e-store for £109.99/€129.99.