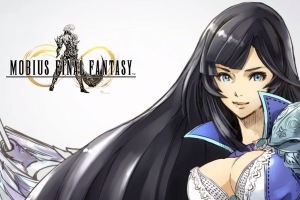 Tokyo Game Show 2016 – Square Enix has revealed that Mobius Final Fantasy is getting a playable female protagonist! Meir has already appeared many times throughout Mobius Final Fantasy’s story and she is finally becoming playable when the sixth chapter releases this October in Japan. She will main a mage class […] 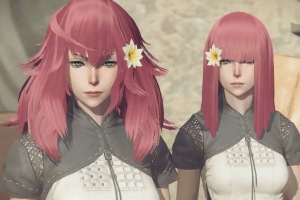