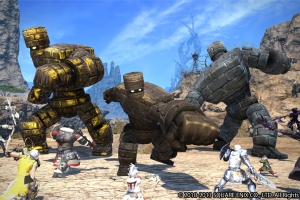 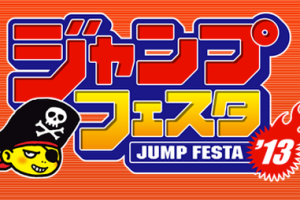 SQUARE ENIX has announced their line-up for Jump Festa 2013 and as promised Lightning Returns and many other titles will be back in the spotlight when the event starts on December 22. For the very first time we will be seeing a trailer of Lightning Returns: Final Fantasy XIII […]

Square Enix Japan has released a new patch of Dragon Quest X screenshots. The game will be released this fall for Wii in Japan! They recently told about new support systems which allows players do something else than just play all the day and still get some bonus […]

Nintendo has posted a new “Iwata Asks” article to their site. This time it was about Dragon Quest X which is heading to Wii this fall in Japan. In this interview Iwata interviewed director Jin Fujisawa, producer Yousuke Saito and creator of the series and game designer Hori […]

Square Enix has released the first TV spot for Dragon Quest X: Rise of the Five Tribes Online which will be released for Wii on August 2 in Japan. The new TV spot introduces new gameplay and CGI clips!