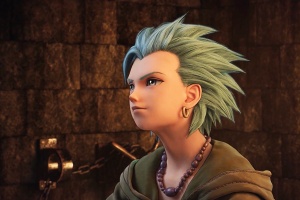 Square Enix has premiered the opening for Dragon Quest XI. The eleventh entry in the series is now in development for Nintendo Switch, PlayStation 4 and Nintendo 3DS – scheduled for release in 2017.  The game continues to offer the traditional JRPG gameplay elements from the series, including open […] 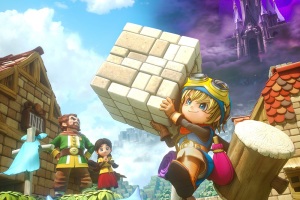 Happy 30th Anniversary! In celebration of the 30th anniversary of the Dragon Quest series, Square Enix has announced that Dragon Quest Builders will be released in North American and Europe this October – exclusively for PlayStation 4 and PlayStation Vita. In this building adventure, players will use their […]

Dragon Quest VI: Realms of Revelations is now available on compatible iOS and Android devices. Players will set out on an epic adventure spanning two parallel worlds, where they must join forces with a diverse group of characters in order to save the world from darkness. The sixth Dragon […] 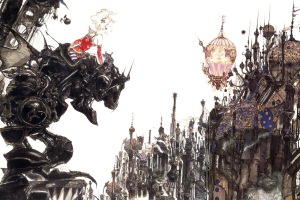 Starting today and in celebration of the upcoming holidays, Square Enix announced today a huge sale across different franchises including Final Fantasy and Dragon Quest on both the App Store and Google Play. The sale will run today through Monday, January 5th. Below you can see the North […]

Square Enix has been advertising their Dragon Quest Monsters: Super Light with many weird yet awesome commercials in Japan. The newest advertisement isn’t really an exception and keeping a straight face will be a challenge as the Slime Girl proves that butts can be far more effective than brutal […]

Dragon Quest III: The Seeds of Salvation is now available on iPhone, iPod touch, iPad and Android devices. The smartphone version features a unique party system where players can create and customize their party members and change their vocations to create a “truly unique” party as players scour […]