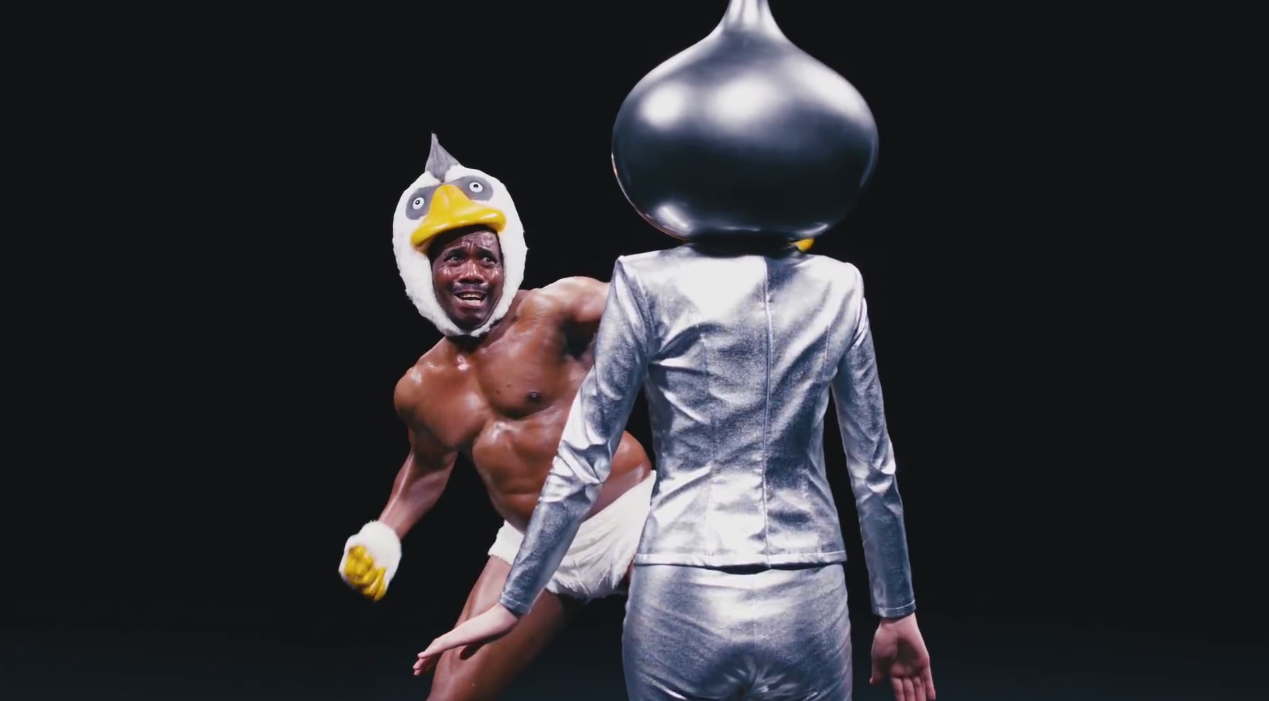 Square Enix has been advertising their Dragon Quest Monsters: Super Light with many weird yet awesome commercials in Japan. The newest advertisement isn’t really an exception and keeping a straight face will be a challenge as the Slime Girl proves that butts can be far more effective than brutal power when it comes to epic battles.