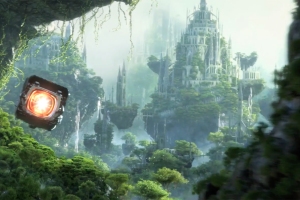 Square Enix has been advertising their Dragon Quest Monsters: Super Light with many weird yet awesome commercials in Japan. The newest advertisement isn’t really an exception and keeping a straight face will be a challenge as the Slime Girl proves that butts can be far more effective than brutal […] 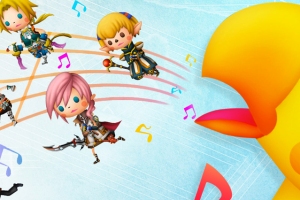 Theatrhythm: Final Fantasy Curtain Call is out now in Japan! This week, a new commercial for the game started airing on Japanese TV channels. The new promotional video is a mash-up of all Final Fantasy titles that are featured in the game. The video below is an extended version […]

A new commercial for Final Fantasy X|X-2 HD Remaster has started to air on Japanese TV this week. The game is set to be released 26th December in Japan and the western release will be happening in the middle of March. The HD collection will be exclusive for […]

It’s time for a new video! This time our little commercial is featuring a beautiful song called “A Change Is Coming” by Stephanie McIntosh! I chose this song since it’s lyrics fit well to the story of Lightning Returns and I wanted to use more rock and acoustic music […]