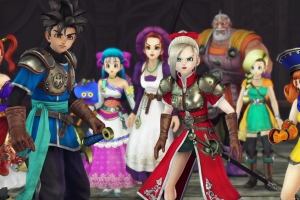 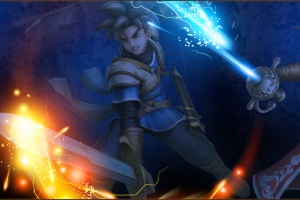 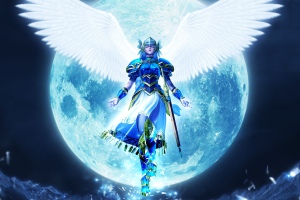 Square Enix to Reveal A Brand New Title This Month

Tokaigi 2015: Game Party Japan 2015 event will be arranged this month in Japan and Square Enix will be hosting their own mini-show there as well. Their line-up mostly consists of already released titles, but also upcoming games like Theatrhythm: Dragon Quest and Bravely Second will be making […] 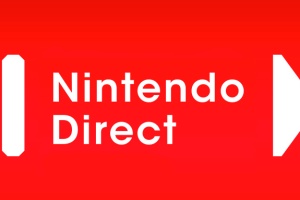 Nintendo will be hosting the first “Nintendo Direct” of 2015 with a focus on spring 2015 releases for 3DS and Wii U. There will be a separate Japanese stream as well, where Square Enix titles such as Theatrhythm: Dragon Quest and Bravely Second may make an appearance since they […] 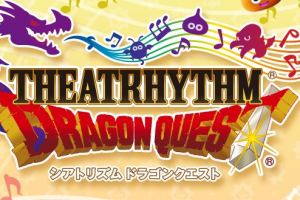 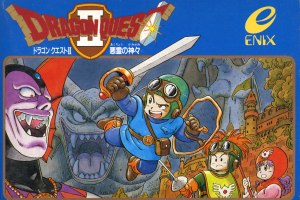 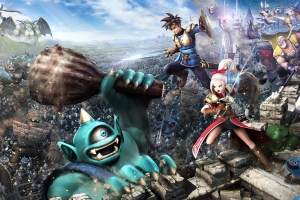 Yuji Horii sat down and talked about how he came up with the creation of the Dragon Quest franchise, one of the oldest and most respected JRPG series.