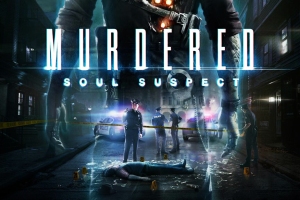 Most people think that death is the end, but for Ronan O’Connor, a Salem police detective with a chequered past, it is just the beginning. When Ronan is caught in a violent burglary, his life is brought to an untimely and brutal end. Shocked to find himself in […]

The hardest case to solve is your own Murdered: Soul Suspect is an upcoming action-adventure game developed by an unknown game developers and published by Square Enix. More new information about the game will be revealed at E3 2013. Look forward to it! 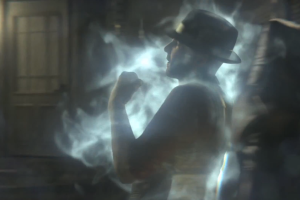