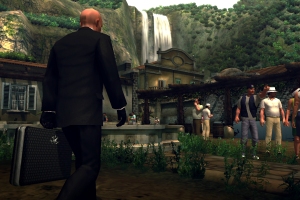 IO Interactive A/S, a Square Enix studio, presents the first official screenshots from the soon to be released HITMAN: HD TRILOGY.Experience for the first time ever the classic and critically acclaimed games: HITMAN 2: SILENT ASSASSIN, HITMAN: CONTRACTS and HITMAN: BLOOD MONEY, unified in one deadly HD-Collection for […] 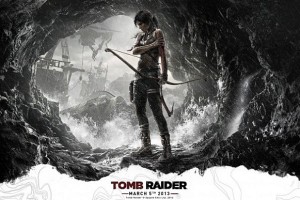 “For those of you who’ve had your ear close to the ground over the winter holidays you’ll have heard the exciting news that the forthcoming Tomb Raider game will feature competitive multiplayer! Hinted at in the last episode of The Final Hours and revealed in the January edition of OXM, we’re […] 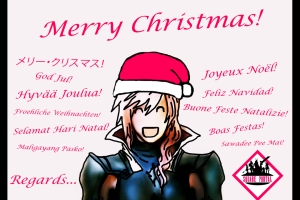 Merry Christmas for the best readers of the world! Hope you have an awesome Christmas, have fun with your family and play some video games! Game on! Today Square Enix also released a new song “Crimson Blitz” from Lightning Returns on iTunes for 0,69€/£/$! It’s a great gift to […] 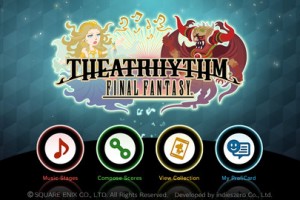 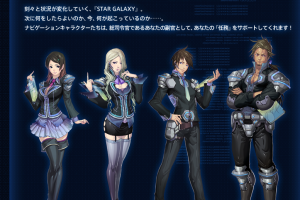 It’s 12.12.12 and finally the day has come when the countdown site of a secret Square Enix game reaches its end! And the new surprise title was… Star Galaxy – A flash based browser game. More info here and a trailer too! http://stargalaxy.jp/ What are your thoughts?! Hype? Unexpected […]

At Spike’s Video Game Awards show, Square Enix released a brand new trailer for Tomb Raider called Survivor. The music was originally played by live orchestra at the VGA, but in this version you gotta enjoy pre-recorded soundtrack as usually. Enjoy the spectacular editing and great action! Will you survive? What […] 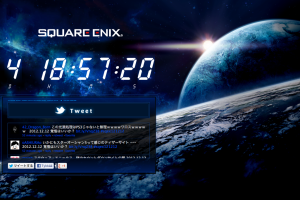 Square Enix has recently opened a brand new teaser site for a new “secret title.” The new announcement is happening on 12.12.12 but what could it be? You can see “Star”-text (right upper corner) which could be a hint about a new Star Ocean game. What are your […]