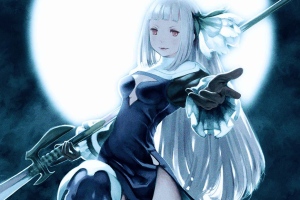 It’s Jump Festa 2014 time! One of the biggest Japanese gaming culture events has started and new games news and trailers are fighting their way to the internet. The latest addition to Jump Festa news is Bravely Second trailer! Bravely Second is a sequel for Bravely Default that […]

The hardest case to solve is your own Murdered: Soul Suspect is an upcoming action-adventure game developed by an unknown game developers and published by Square Enix. More new information about the game will be revealed at E3 2013. Look forward to it! 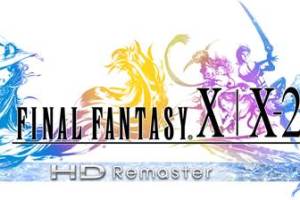 Square Enix today announced that it will be releasing HD remastered editions of FINAL FANTASY X and FINAL FANTASY X-2 in 2013 for the PlayStation 3 and Vita. “These games are classic fan-favorites, and we hope that new and old FINAL FANTASY fans can experience the world of Spira and the story of Tidus […]