This epic CGI production by the legendary Visual Works studio of SQUARE ENIX, shows the opening introduction sequence to the forthcoming game LIGHTNING RETURNS: FINAL FANTASY XIII. The world of Nova Chrysalia has only 13 days until total annihilation, with the citizens of four distinct regions each experiencing […] 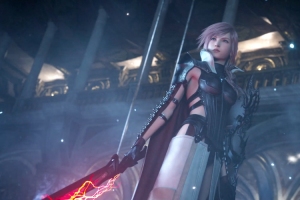 Square Enix has released an extended version of Lightning Returns: Final Fantasy XIII TGS13 trailer, as promised.  The new longer version has brand new music and scenes. What a great way to end or start your Sunday! 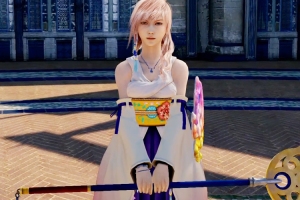 As earlier revealed, Lightning will be getting many outfits such as Cloud, Aerith and Yuna garbs. This time, we are taking a closer look how the Yuna outfit looks in the action by showing new screenshots, artwork and trailer. Yuna outfit will be unlocked by a code included […]

It’s time to celebrate our 300th post! We were lucky enough to get our hands on the glorious Lightning Returns cloud outfit artwork and thought to share it with you guys! Share & credit as much as you like! 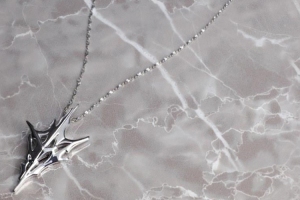