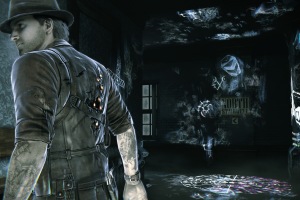 Murdered: Soul Suspect is due for release on June 5th in Sweden and June 6th for the rest of the world for Xbox One/Xbox 360, the PlayStation®4 and PlayStation®3 and Windows PC.  Screens via: PlayStation

This year at PAX East in Boston, Murdered team held a secret VIP cocktail party that a few lucky fans were invited to attend. “Little did they know what they were really getting into…” Watch the hilarious video below! 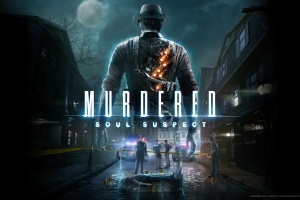 Get Your Murdered: Soul Suspect Wallpapers From Here

Watch the new comprehensive trailer of Murdered: Soul Suspect to learn more about the game’s story and gameplay features! Developed by Airtight Games Murdered: Soul Suspect features a unique experience as you play as the protagonist Ronan, who is a detective seeking the truth for his own murder. You control his ghost and amongst […]

Square Enix has revealed a limited edition for Murdered: Soul Suspect! The limited edition includes a secret journal from the game with unseen files about the murders and free access to a digital strategy map. The Limited Edition will include a copy of the journal used by Ronan and Joy to […]