Drakengard 3 will be released for PlayStation 3 on 20th May in North America and 21st May in Europe. Today, we are taking a closer look at each main character of the game and revealing a few details about them. ZERO A gifted Intoner with superhuman battle skills […] 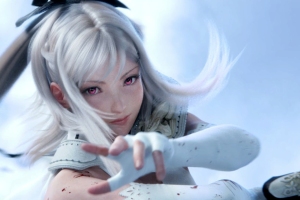 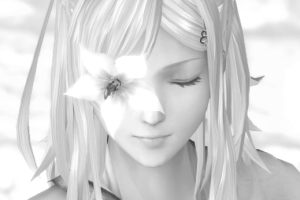 INTRODUCING DRAKENGARD 3 Drakengard 3 / Drag-On Dragoon 3 / ドラッグオンドラグーン3 is an upcoming action role-playing game developed by Access Games which includes developers from The Last Story and Nier series. The game will be published by Square Enix exclusively for the PlayStation 3. In the March developers told that the game is approximately 60% […]