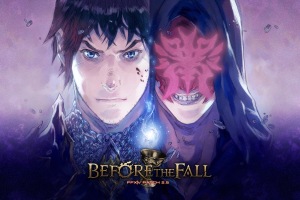 The second part of “Before The Fall” patch is scheduled for release on March 31, 2015. It will be the final major patch before the upcoming expansion pack, titled as Heavensward. You can learn more about Heavensward here.  Square Enix has shared new details and screenshots from Final […]