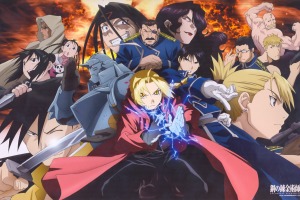 It’s not very common knowledge that Square Enix also publishes manga under their Gangan Comics label. They have many talented artists working on projects and the company has started to promote new mangas with trailers featuring voice acting and music. One of the first series to receive this treatment […] 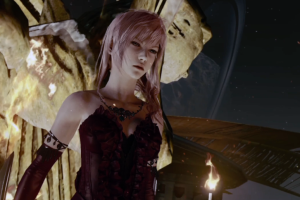 Square Enix Japan has released 13 brand new minitrailers for Lightning Returns: Final Fantasy XIII showing a few of her outfits a.k.a grabs. The each trailer shows how the outfit looks in the action, its pose and you may get a sneak peek to never-before-seen areas as well! […]