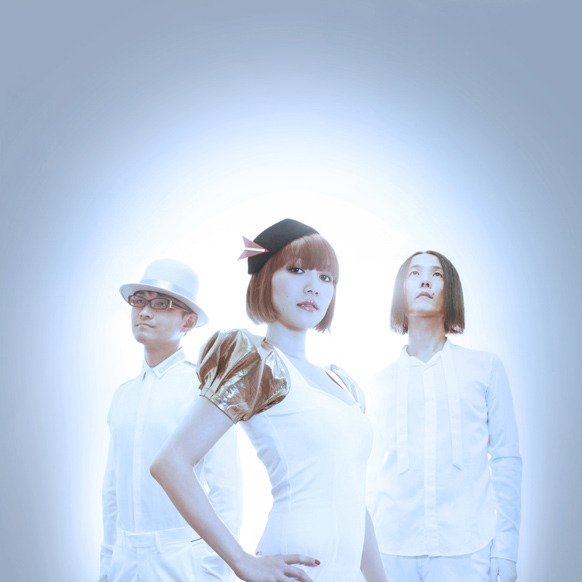 Mitsuto Suzuki has announced on his personal SQUARE ENIX MUSIC BLOG that Lightning Returns soundtrack will have remix songs – almost like Final Fantasy XIII-2 had “aggressive mixes.” However, this time it’s a bit different because they have hired a Japanese band, Language, to make compose few remixes.

Today, they were already recording at TOMISHIRO STUDIO and Suzuki stated that he was very happy with the recording session.  According to him, Language’s music fits well to the scenery and they even created some new innovations he hadn’t even thought about.

You can listen to Language’s music on their official site to get an idea of their sound. Language has released two albums, “Slower Than Summer” and “Northern Lights”, and the third album will be out this summer!

Maybe they will hire more remixers… Would you be interested in the official remixes album of Lightning Returns?