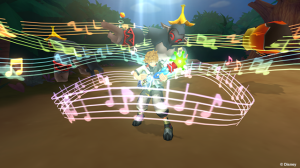 Kingdom Hearts Birth by Sleep FINAL MIX is a never released title to Europe featuring the origins story of Kingdom Hearts. It includes completely remastered graphics, which makes the D-Links, Shotlocks and the triple protagonist story lines of Terra, Ventus, and Aqua better than ever. If that wasn’t enough, this title is a seamless port of Kingdom Hearts: Birth by Sleep from the PSP to the PS3. 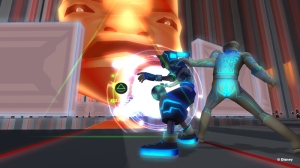 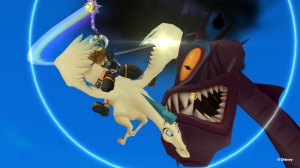 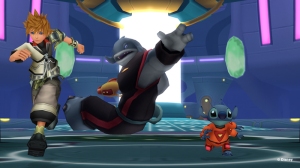 Kingdom Hearts II FINAL MIX brings back the trio of Sora, Donald, and Goofy to traverse once again through the worlds of Christmas Town (Nightmare Before Christmas) and Space Paranoids (Tron). The never-before released version for Europe showcases one of the greatest battles to ever commence between Sora and Roxas. Kingdom Hearts II FINAL MIX brings all sorts of additional new content including new enemies, mini-games, items, and much MUCH more! 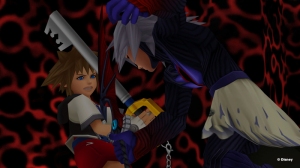 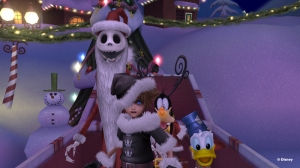 Last, but certainly not least, HD remastered cinematics of Kingdom Hearts Re:coded round out the compilation of Kingdom Hearts HD 2.5 ReMIX. Not only was this game fully remastered into high quality graphics, but a number of the most memorable battles have also been recreated into full cutscenes.