Final Fantasy XIV: A Realm Reborn Will Be At E3 For An In-Depth Look At Patch 2.3 And More

The Final Fantasy XIV: A Realm Reborn team will be present at this year’s E3 which is next week, and will be holding an event where players can battle against a specially modified Leviathan and win some goodies! Players who have triumphed in the event can win t-shirts that say “I BEAT LEVIATHAN” at the front.

The Square Enix booth will also be giving out FFXIV-themed bags with the new artwork of the Primals including Shiva so be sure to drop by if you’re attending! 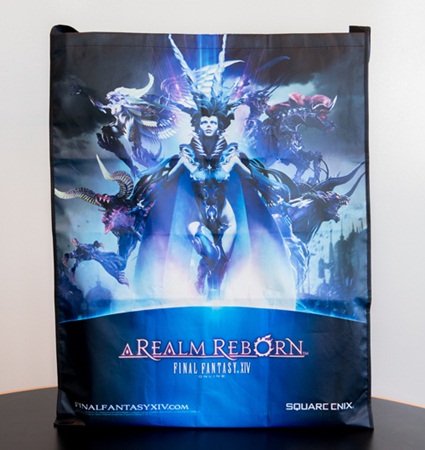 Visit the following links below for more information about the special live streams that will feature big announcements and a more detailed look at the upcoming patch 2.3.