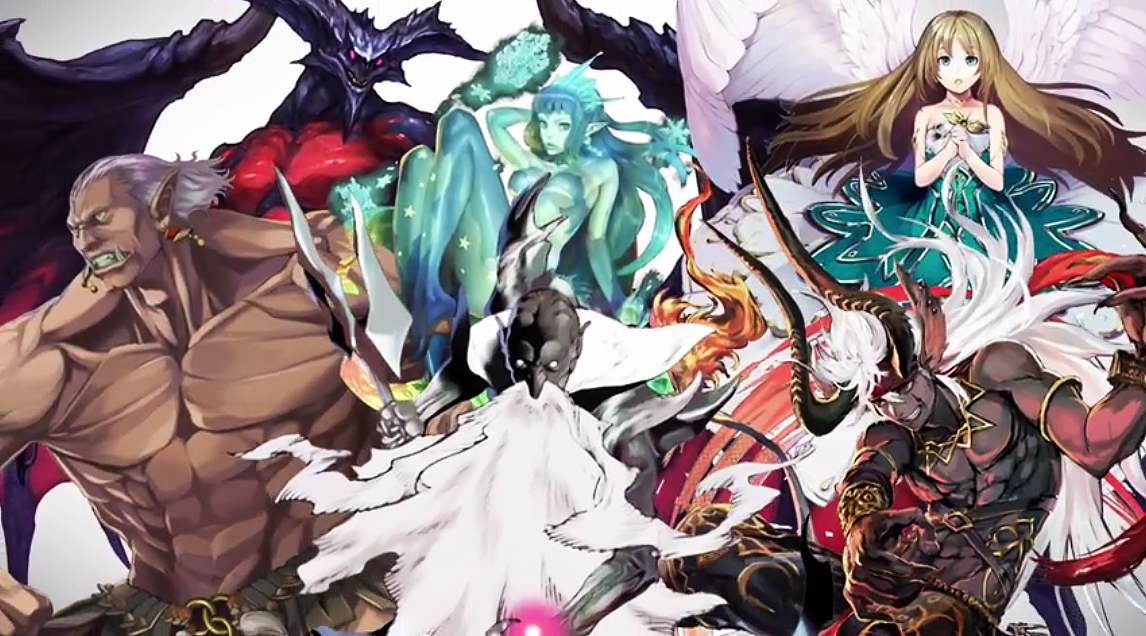 Earlier this year, Square Enix announced a new smartphone title called “Final Fantasy Legends: The Space-Time Crystal“. It an adventure through time and space where the heroes have to stop the gods from destroying the world. This isn’t actually the first time traveling game coming from the director Takashi Toka who is well known from Chrono Trigger that also emphasizes time traveling mechanics.


The main protagonist is called Tomorrow who is just a normal guy wanting to adventure around the world with his friends. During the journey, he meets a mysterious girl from the future, Emo. Soon Tomorrow and his friends learn that gods are planning to destroy the world, which forces them to start another more dangerous journey to protect the world.

The original soundtrack will be composed by Naoshi Mizuta, who was one of the master minds behind the critically acclaimed soundtrack of the Final Fantasy XIII saga. The theme song in the trailer is called “Timeless Tomorrow” by Lia who “is a female Japanese singer-songwriter. She has performed various video game and anime theme songs.