We are happy to announce our next community project, titled as “Project Reishiki“. It’s a direct sequel for our previous fanbook – The Thirteenth Farewell. The idea behind The Thirteen Farewell project was to make what was once impossible, possible. And we succeed! With nearly thousand pages and hundreds of letters from the fans, it will surely bring joy for Final Fantasy XIII saga developers as it gets delivered them later this Spring. Now, we want to do the same with Final Fantasy Type-0 and take it to the next level.

In the past, I always wanted to share my thoughts to my favorite game developers, composers and voice actors but never got a chance. This was due to the long distance to the events and bad financial situations – perhaps even the language barrier. I planned to write a letter or an article about my feelings and experiences, hoping that someday my thoughts would reach them. But realistically-speaking it just wasn’t possible. How could they possibly ever read or see it? So I started to think… And eventually, I finally came up with an idea:  The Thirteenth Farewell, which was an ultimate Final Fantasy XIII fan project that united the fans of Final Fantasy XIII saga to deliver a message of love and passion to the team behind it. It was our final thank you. The final farewell. And now we are planning to continue bringing joy in people’s lives with “Project Reishiki”… 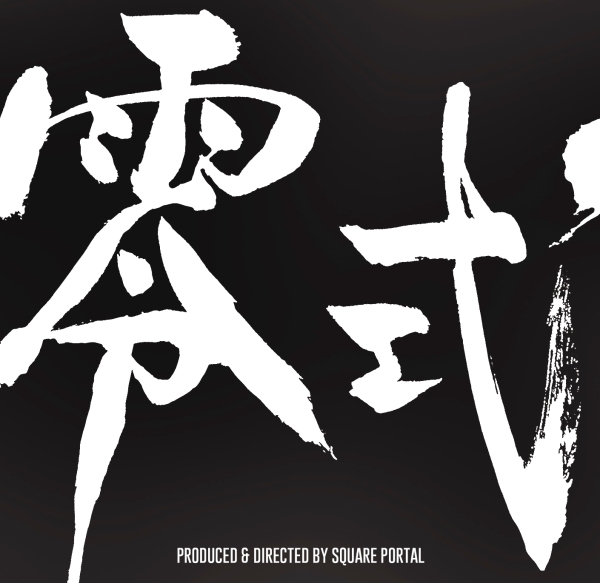 The idea is to create a huge “Thank You” book filled with letters, art and other works from the fans of Final Fantasy Type-0. This time the theme will be “Yearbook” where you choose your own profile picture, fill your own fictional details such as weapons, and write your own letter to Final Fantasy Type-0 team. Note that this team is also in charge of the upcoming Square Enix blockbuster, Final Fantasy XV. We’re sure that this book will work as an extra encouragement and motivation for them, once they receive this book later this year. Now we just need the community. The fans. YOU – to create the contents for this amazing project.

Above, you can see the front and the back covers of the upcoming yearbook. When you enter in a new school, you have to choose your class and there are thirteen (13) of them in Akademeia. Each class has their own speciality and color, for example Class Eight uses yellow theme for their pages. Below, you can see a sample of four different page designs to give you an idea how the layout looks like. These designs aren’t completely finalized yet and it’s possible they will change their appearance during the process.

How to Participate in Project Reishiki?

It seems you are eager to express your thanks to the team behind Final Fantasy Type-0! Here is an instruction what you can to do to participate in Project Reishiki:

We are accepting your participations now! You can already start preparing your page and send it through the contact form below. For those, who want to customize their yearbook pages by themselves, we are sharing photoshop files next week with downloads to essential fonts etc. This way you will ease our (Johnny’s) job a lot and the book will be finished faster.

Project Reishiki will be closing on June 13, 2015. That’s the last day when we accept your letters. Estimated delivery is in July – August.