Square Enix has shared new screenshots and artwork from Star Ocean 5: Integrity and Faithlessness, featuring Fidel and Miki exploring the world with their friends. Announced at E3 2015, the latest chapter of the highly celebrated sci-fi role-playing game series will be coming to PlayStation 4 worldwide. The tri-Ace developed game is scheduled for release on February 25, 2016 in Japan.


Star Ocean 5: Integrity and Faithlessness is promoted as an epic adventure where the real-time action battles that the series is known for have undergone an evolution, transitioning the player seamlessly between battle and exploration. Moreover, the concept of seamless gameplay has extended to the way the scenario unfolds – the majority of story advancement also occurs in real time, creating a unique blend of action, story, and exploration. 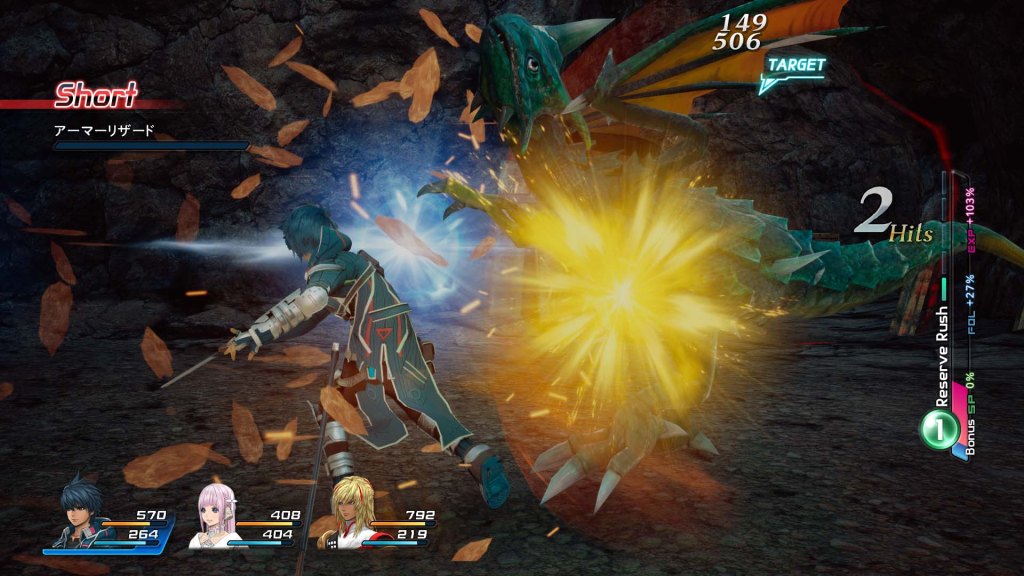