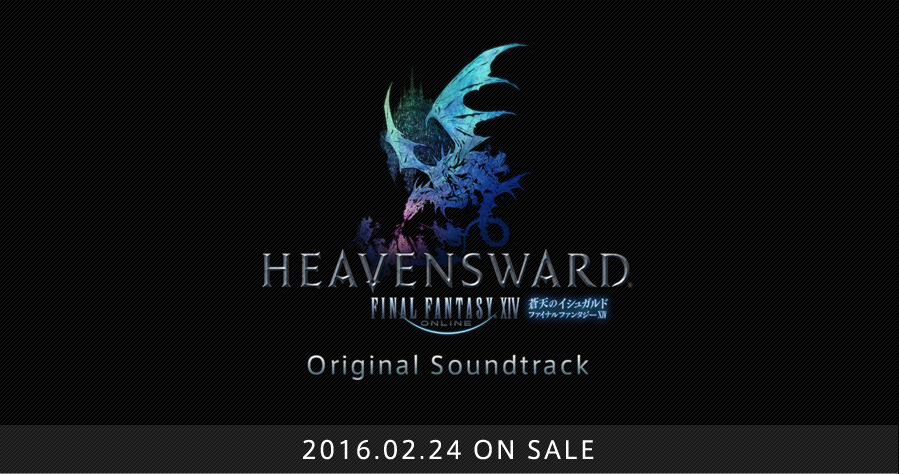 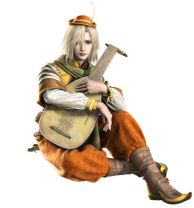 Square Enix has announced that the original soundtrack of Final Fantasy XIV: Heavensward will be releasing on February 24, 2015 in Japan, Europe and North America.

Similar to the previous soundtrack releases, the new 60-track album will be published on a blu-ray disc including high quality 96khz / 24bit recordings. In addition to being able to play the soundtrack on Blu-ray players, the disc also includes compressed MP3 files for all of the tracks, allowing you to extract the music files.

The soundtrack also contains bonus content such as a download code for a minion of Edward Chris von Muir from Final Fantasy IV, a documentary showing Masayoshi Soken working on the music and the orchestra recordings of “A New Hope” and”Torn from the Heavens”.