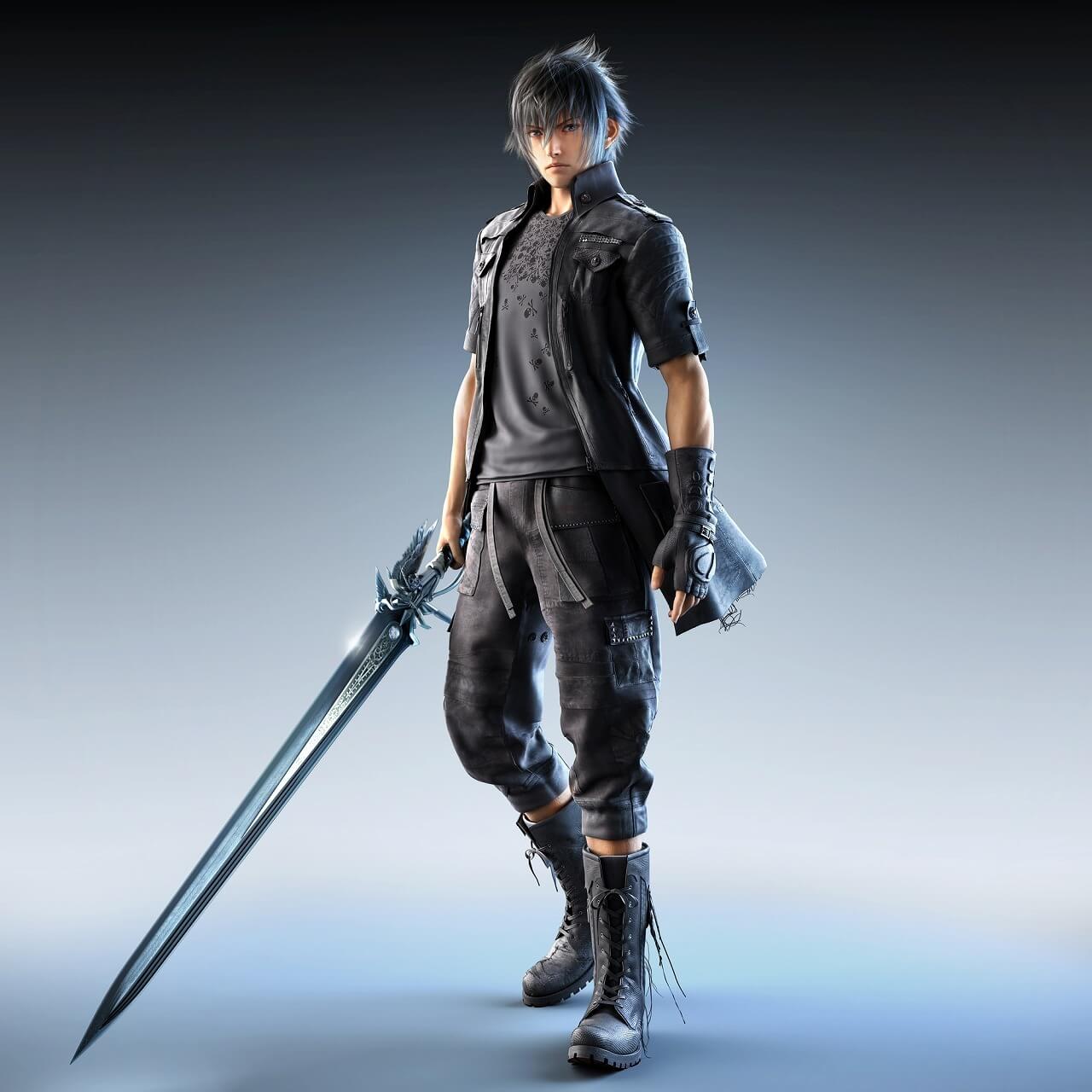 Happy 1st Anniversary, Final Fantasy XV!
.
On November 29, we are celebrating the first anniversary of Final Fantasy XV. It’s a great moment to discuss about the past and the future of the game. Today, Square Enix will be airing a special “last” Active Time Report, featuring director Hajime Tabata, marketing manager Akio Ofuji and others. During the event, they will be discussing about the roadmap for the future updates, survey results, Comrades multiplayer expansion and the upcoming Episode Ignis. ( Out on Dec 13, 2018). As part of celebration, you can expect other surprises as well.

The stream will be in Japanese only. We will be reporting about main announcements and details later today! Click the video player to see how much time there is left until the event starts. (Less than an hour since this article was released)

Final Fantasy XV is now available for PS4 and Xbox One, with Windows Edition releasing for PC in Early 2018.
.