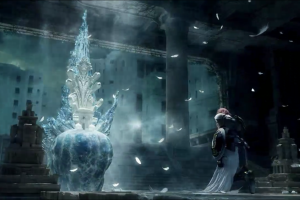 Square Enix has released “Final Fantasy XIII-2” on iOS and Android. Similar to “Final Fantasy XIII”, the game is using cloud technology and is streamed to your device – and the controls are optimized for the touch screen as well. It’s possible to try a free demo for 30 […] 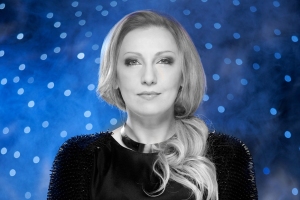 One could believe that losing one great talent would be enough for this week, but the fate has decided to make it even darker and sadder. Today, we were supposed to celebrate the fourth anniversary since Final Fantasy XIII-2 was unveiled at the Square Enix 1st Production Department […] 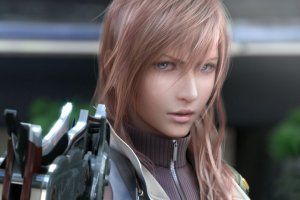 The Final Fantasy XIII Trilogy May Be Coming To PlayStation 4 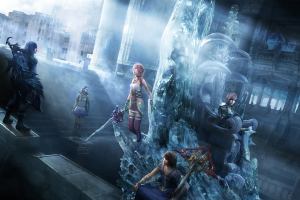