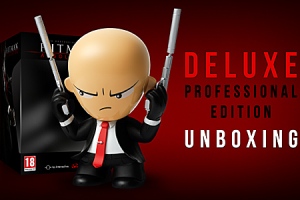 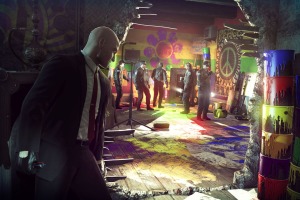 Square Enix has released a playthrough showcasing and explaining the new multiplayer-mode CONTRACTS. The 18-minute playthrough includes commentary from HITMAN: ABSOLUTION game director Tore Blystad and Travis Barbour, part of the community team at IO Interactive. What is Contracts? CONTRACTS is a new online mode which allows gamers […] 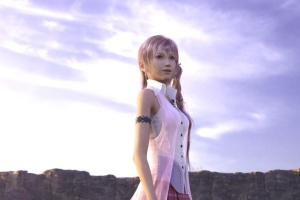 Join to watch the future of XIII saga on NicoNico video! The show will be 40 minutes!

CONTRACTS is a new online mode which allows gamers to create and share their own custom hit challenges within HITMAN: ABSOLUTION. Choose a level, targets, weapons and then set the rules for completing your contract as you play to create. HITMAN: ABSOLUTION will also ship with many pre-set […] 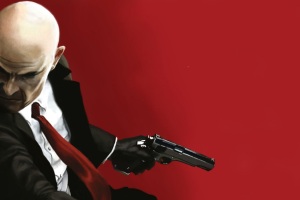 “THE STREETS OF HOPE premiered at E3 in June 2012 and showcases a deeper look into the vast universe of Hitman: Absolution. The demo features voice commentary by game director Tore Blystad and Travis Barbour from the community team at IO Interactive. Agent 47 needs to kidnap Lenny […] 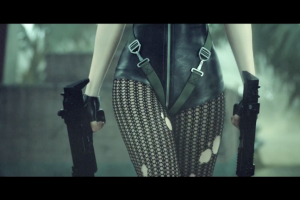 Square Enix has released two brand new trailer for Hitman: Absolution. Both trailers are sharing new information about this Killer Nun group, The Saints. Another trailer has an interview with Vivica Fox who is voice acting the leader of The Saints. 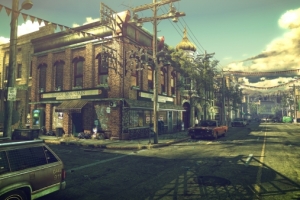 Square Enix has released the E3 trailer for Hitman: Absolution. The trailer is focused on eight “killer nuns” who are known as ‘The Saints’ and they are tasked with eliminating Agent 47 at the Waikiki Motel. Watch the E3 trailer and hands-on videos below. Hitman Absolution: “Word’s first […]