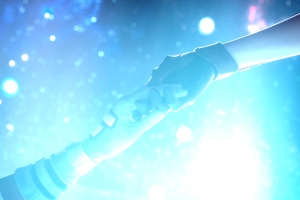 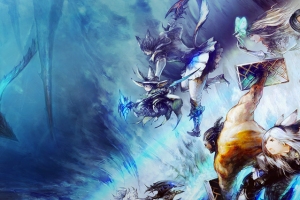 During the live letter from the producer E3 2014 event, Naoki Yoshida confirmed Final Fantasy XIV will be supporting same-sex marriage in the upcoming patch 2.4. He explained that in their vision there is no reason why they should restrict the bond of marriage. This means marriage will […]