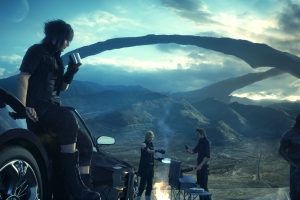 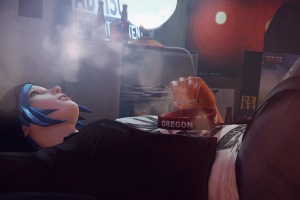 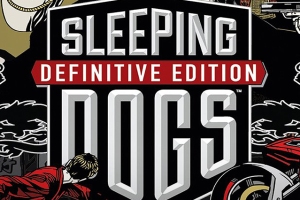 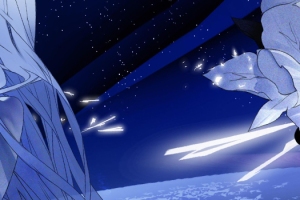 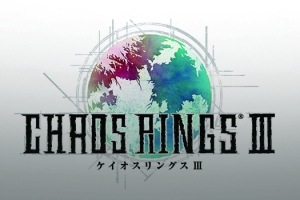 Chaos Rings III has been announced for iOS/Android devices. The game will be out on 16th October, 2014. More information and details to be announced on 7th August once the official Japanese website is launched. Square Enix also announced Chaos Rings III: Prequel Trilogy for PSVita. More screenshots, […] 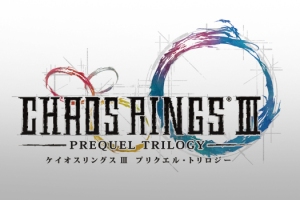 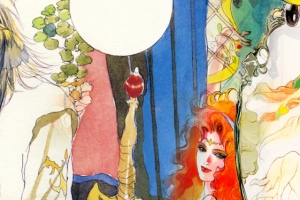