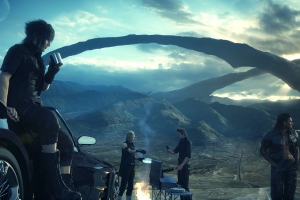 It has been a few weeks after the Japanese version of the Final Fantasy Type-0 HD x Final Fantasy XV talk show premiered and most of the new information have been gathered from it already. Today, Square Enix finally published the English subtitled version of the video with […] 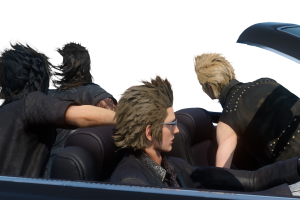 . Square Enix Japan has released high quality Final Fantasy XV car meme assets! Let’s make even more memes, but in style now! Square Enix Japan also hopes you will be sharing your memes with #FFXVCOLLA hashtag, so the developers can see them too! Read the essential information […]