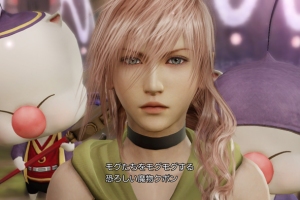 Today, Deadmau5 revealed on his official Twitter page that he has been working on “the galactic collaboration” with Sqaure Enix and Taito for an upcoming Space Invaders game. Deadmau5 is best known as an musician who produces variety of styles within the house and electronic dance music. But […] 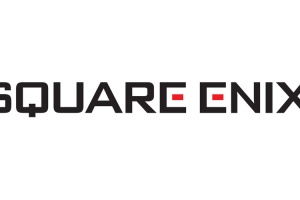 A letter from Phil Rogers, The CEO of SQUARE ENIX

“Hello. By way of introduction, my name is Phil Rogers and I’m the CEO for Square Enix in the Americas and Europe looking after our studio and publishing businesses. I think it’s clear to everyone that the games industry is rapidly changing – there are now more and […]

My secret wishes have come true today when Lady Gaga, the singer of hit songs such as “The Edge of Glory” and “Bad Romance”, is featuring in a Square Enix game. Will her well-known unique costumes be outfits for Lightning in LR:FFXIII? Sadly, no. However, Gaga, Gwen Stefani […]

Famitsu has released brand new screenshots on Drakengard 3 (also known as Drag-On Dragoon 3) and revealed a new character called Five.  It also seems like the graphics of the game has improved significantly since the reveal back in April. Drakengard 3 is supposed to be released in 2013 but […]