March 31, 2013: BREAKING NEWS COMING FROM JAPAN. Our anonymous Japanese contant has shared so interesting information with us and we’re going to reveal it now. According to him/she/it one Japanese morning show (not named yet) will be having a big and exclusive Final Fantasy related announcement happening in few days. Our contant estimates it to happen in 1-2 days but it’s still a bit unclear when and on which channel it is going to happen.

A picture from an ordinary Japanese morning show

And this time you are lucky! We heard about this few days ago and hired few people to record all Japanese morning shows they show in that country to provide it first in the glorious quality. (who wants to see it in poor phone camera quality like those scans we usually get) So keep your eyes on our site and social media. 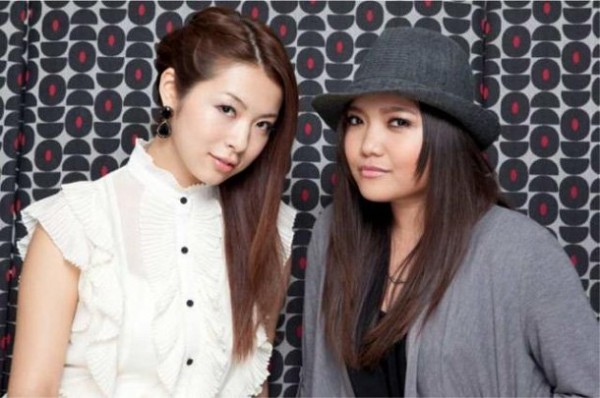 Last time we got an announcement via Japanese morning show was over a year ago when they announced Final Fantasy XIII-2 theme song singers. Could this be related music as well?